Device IDs in Advertising: Everything You Need to Know 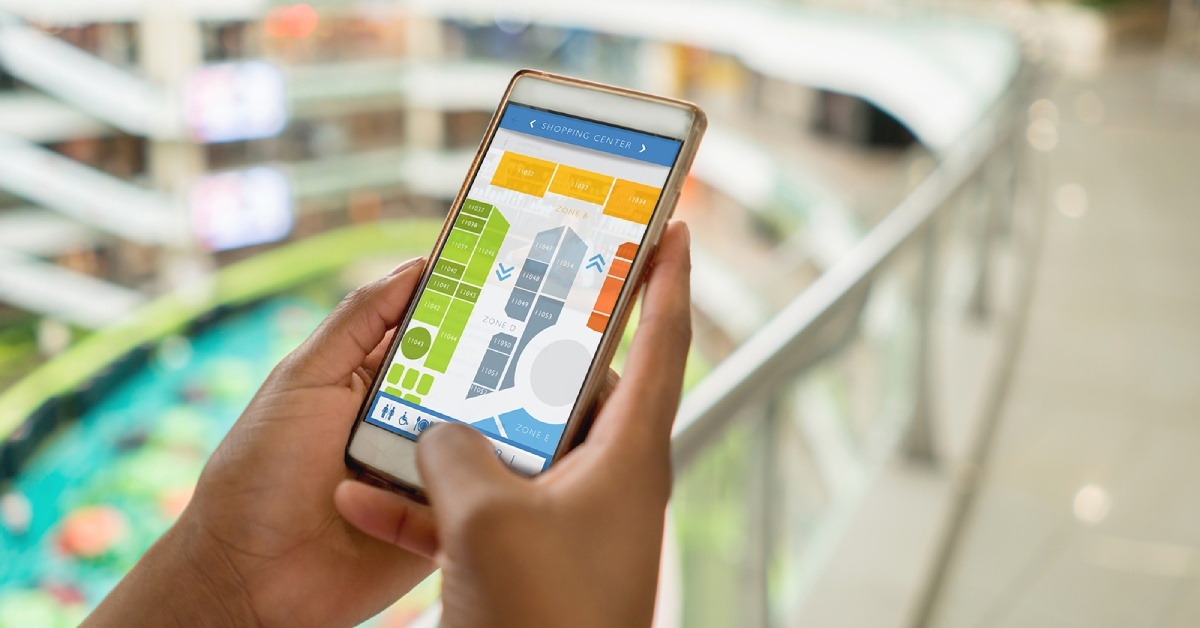 Digital advertising is changing and so is the use of one of the most common tools used by marketers to track the performance of ads on mobile devices—the device ID.

Device IDs have come to play a pivotal role in the current advertising landscape, thanks to the shift to mobile first browsing.

The number of people with a mobile device now exceeds those with a fixed internet connection and that trend is only likely to intensify in the future.

Mobile advertising spend climbed by 23% year on year in 2021 to $295 billion, according to one report, and this figure is expected to hit $350 billion this year.

• How Does a Device ID Work?

• How Important Is the Device ID?

What Is a Device ID?

A device ID is a unique, anonymous identifier assigned to a device—such as a smartphone, tablet, or laptop—whose apps can then access it.

This device ID number is not only used by developers to collect anonymous data about the performance of their iOS or Android apps but is also used for targeted advertising.

Businesses can use the device ID to better understand user behavior, gain feedback on ad engagement, and optimize their advertising approach accordingly.

How Does a Device ID Work?

Device IDs work in essentially the same way across both iOS devices and Android devices.

For example, if a user scrolls through their Facebook feed on their iOS or Android device and clicks on an ad promoting a new app they will then be directed to either the Apple App Store or Google Play.

After the app has been downloaded and installed, a tool known as the Software Development Kit (SDK) will record the install and try to match the device's ID to a view ID in order to give the ad the credit for the app install.

There are two main types of device IDs—Apple’s IDFA, used for iOS devices, and the Google Advertiser ID (GAID), used in Android devices.

The IDFA is an all-uppercase string of letters and numbers that is split into a set of eight digits and then three sets of four digits.

After the release of iOS 14.5, a device ID connected to an Apple device will only be accessible by an app if the user explicitly consents to tracking. If they opt out, the data remains anonymous to the app.

The GAID is a string of lowercase letters and numbers constructed using the same format to the IDFA.

Google has followed Apple’s lead on this front and has decided to restrict third party access to each device’s GAID.

The search giant has made it so that a user can opt out of personalized ads, meaning that the device's ID is unavailable to apps.

Google said this would roll out to all apps available on Google Play on April 1, 2022.

How Important Is the Device ID?

While a device ID can be used to track the behavior of an individual device, this data can also be pooled to create user cohorts.

Once a user's device ID is retrieved by an app, it is possible to form a much clearer picture of how they behave by analyzing details that would otherwise be very difficult to access.

By correlating their purchase behavior with the device's ID data it’s possible to create segments and truly differentiate users — identifying, for instance, the characteristics of those who download your app and of those who become active users.

Governments and tech companies have begun to take steps to protect the privacy of internet users following a number of high-profile data leaks in recent years.

The most high-profile of regulatory moves was the EU’s introduction of the  General Data Protection Regulation (GDPR) in 2018.

Google has announced that it will discontinue support for third-party cookies on Chrome from 2023, and has moved to restrict GAID access. Apple, meanwhile, blocked all third-party cookies by default in 2020 and has already made its device IDFA an opt-in feature with iOS 14.5.

These developments will affect all advertisers relying on these services.

Companies need to differentiate and identify users on the internet, but as regulations change so too must marketing strategies. Here are some solutions that marketers are experimenting with to avoid an exclusive reliance on device IDs.

Creating ads without the need for personally-identifying information through a device ID might seem old school, but contextual targeting is making a comeback as we move into a privacy-first world.

Contextual audiences can be developed by focusing on the content of the websites they visit, rather than the audience’s browsing history or device activity.

Media-mix modeling attempts to measure the effectiveness of advertising spend by adopting a holistic or top-down approach to analyzing broad inputs. These inputs include media spend per channel and sales metrics, as well as time-based, economic and external factors.

Media-mix modeling has been around since the 1960s and strives to develop insights into return on advertising spend (ROAS) by analyzing historical advertising, marketing and control variables (PDF download).

While the approach is decades-old now, the slow march towards the end of individual tracking has reestablished the importance of revisiting this method.

In early 2021, Google announced it was developing the Federated Learning of Cohorts (FLoC) model as part of its Privacy Sandbox initiative.

The system used intelligent algorithms to automatically develop anonymized groups based on common interests. While Google has ended development on FLoC, much of the work carried out there has helped inform its latest initiative — Topics.

Google wants its Chrome browser to assign each user a handful of Topics based on their browsing behavior over the past week. The topics have a three-week lifespan and are stored locally, not on a server.

It has become clear that taking into account and better understanding users' needs and expectations will become increasingly relevant when developing marketing strategies.

In this context, there seems to be little difference between users either on an Apple device or on an Android device.

The world of digital advertising appears to be undergoing a complete reset. Tracking data through a mobile device ID will become difficult as we enter a privacy-first world. But as this window of opportunity closes, marketers are racing to quickly find effective solutions for high-converting advertising strategies.