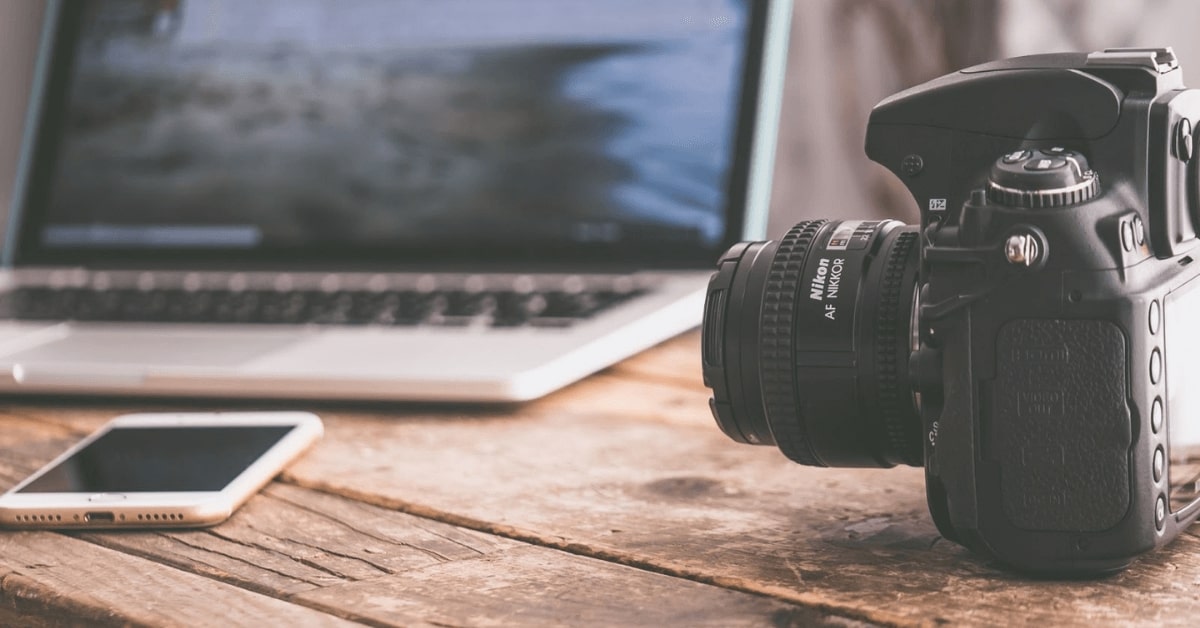 With digital advertising permeating every corner of the internet, consumers are starting to experience ad fatigue, particularly when ads interrupt the user experience.

Recent studies have found that digital ads have a lousy reputation with users; from pop-ups and interstitial ads interrupting the browser experience to remarketing following users from site to site, people are becoming increasingly frustrated with ad campaigns.

However, for most digital publishers, online advertising is an essential part of their monetization strategy. So how can we explain the gap between online advertising’s negative reputation and the undeniable ability for it to drive revenue?

The answer lies in the types of advertising presented to users.

This is where newer ad formats, such as rich media ad formats come into their own. With consumers invariably agreeing that pop-ups are annoying and banner blindness now a well-established fact, rich media campaigns help advertisers build brand awareness, increase ROI and ultimately improve the advertising experience for everyone involved.

What Are Rich Media Ads?

As the name suggests, sophisticated rich media ads focus on interactive elements and dynamic visuals. Rich media ads are designed to grab the audience’s attention and drive customer engagement by utilizing a mixture of text, images, audio, video, animations, and other elements. Moreover, they offer advanced features that can adapt to the visitor's device; they can widen if the user clicks on them, hover over content, or change the position of the ad campaign on the page.

Now that we have looked at some of the key elements of the rich media ad format let’s discuss how they differ from standard display banner ads.

According to Google, the primary advantages of rich media creative over standard display creative are as follows:

Here are some of the predominant differences between the two formats.

They are Creative and Dynamic

By their very definition, ads that employ rich media are creatively ‘rich.’ Furthermore, due to the increased data analytics available with rich media technology, they are dynamic, allowing advertisers to target specific segments of their audience via location or browsing behavior.

Rich media display advertising has been shown to drive consumer engagement by encouraging viewers to interact with the ad. According to eMarketer, ads using rich media formats outperform standard banner ads by an incredible 267%.

Studies have shown that ads using rich media creative resulted in a 1.16% increase in purchase intent as opposed to ads using other formats, such as simple GIFS or still images.

How to Create Rich Media Ads

Decide on the Ad Campaign Strategy

As with any online advertising campaign, you will want to create a solid strategy before you start creating a rich media ad. Think about what you are advertising, who your target audience is, and how best to engage them with your interactive ads.

At this stage of the process, advertisers should decide which type of media they want to use in their ad campaign. For example, if they are using video, what will the video include? How and when will it be shot?

Creators should also plan out which ad elements will be interactive, such as a slide functions.

When creating video ads of any type, advertisers need to consider, and list, their creative assets.

Will you be using stock footage, or will you be filming the video in-house? If you are using your own imagery, you’ll need to hire actors, film videos, and write the text.

Creating and designing rich media advertising campaigns has never been simpler with a range of  Creative Management Platforms (CMP) on the market that supports HTML5 technology.

Publishers should choose a CMP that best fits their budget, design skills, and rich media content.

Run Your Ads and Measure Results

Once you have created your ad, now is the time to run your campaign. Ads using rich media run on social media platforms such as LinkedIn, Facebook, and Instagram, along with search engines.

Rich media advertising offers access to a range of granular data so advertisers can see what’s working and use it to tweak their campaigns.

Advertisers can track video and audio plays down to the finest percentage value while analyzing users by demographics to better understand their target market.

Where to Create Rich Media Ads

HTML5  gives publishers the technology they need to create ads with rich media. There are several tools and platforms that allow advertisers to create rich media campaigns that drive users’ engagement and increase their click-through rate.

There are several options out there for people with little design knowledge to create a rich media ad. Some platforms that support HTML5 rich media ad creatives include:

For advertisers versed in display advertising design, Adobe(or Gimbal) may be a better choice as it includes advanced features to refine their rich media advertising creative.

Banner ads are the most widely used canvas in online advertising. This is primarily due to their positioning at the top of the page, which leads to high viewability and less load time. By replacing standard banner ads with rich media banner ads, advertisers can increase ad engagement and click-through rates. A study by Adform found that while CTR for static banners was 0.12%,  those for rich media ads were 0.44%—267% higher.

An interstitial ad is an ad that covers the entire screen at natural transition points as the user scrolls through the page content. Due to interstitial ad placement, they are impossible to miss, and they support HTML5 technology. In addition, their use in gaming apps encourages viewers to interact with them, making this ad format the perfect match for a rich media ad.

The pushdown ad format is somewhat similar to the expandable ad format; however, these ads only expand in one direction, down. The ads appear as a teaser, or preview on the web page, however, they don’t entirely hide the content, leading to high viewability, however, load time can be quite high.

There is no doubt that compared to standard ads, rich media ad formats are an increasingly attractive choice for publishers looking to extend their digital advertising reach.

Rich media offers an increased user interaction rate, maximizes advertisers’ ROI on ad spend, and ultimately creates a richer experience for everyone in the digital ecosystem.

At Publift, we use cutting-edge technology to serve ads in rich media formats for increased revenue. As a result, we can scale to suit your business, brand, and budget. Contact our team today to learn more.