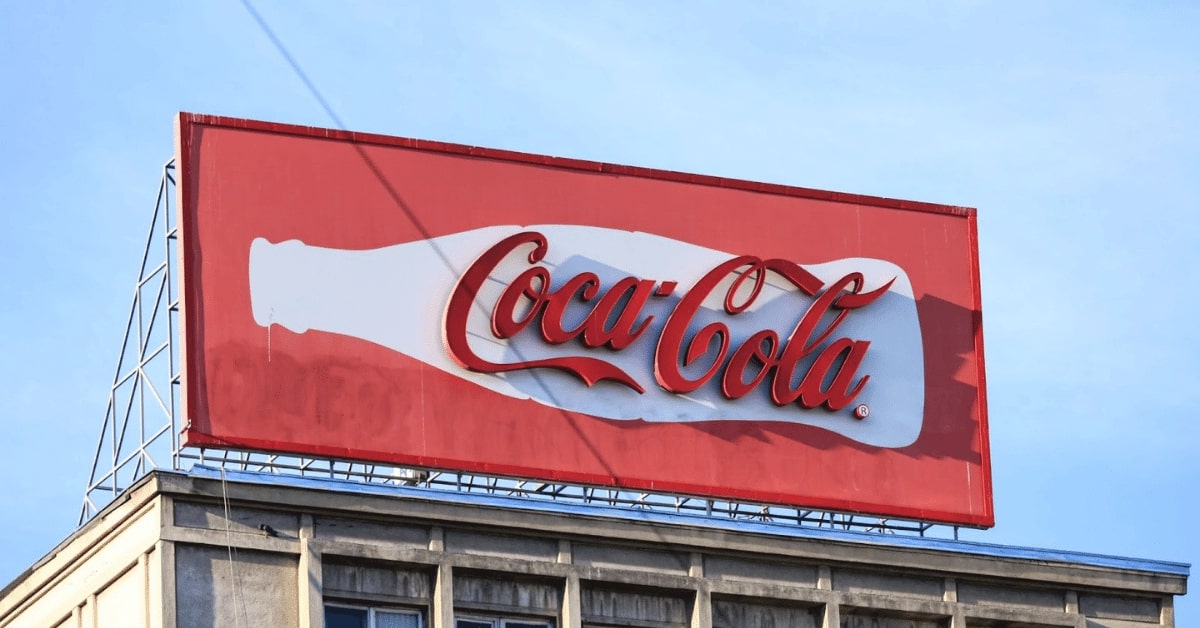 With digital ad spend predicted to reach US$398,762m in 2021, publishers need to ensure that they are getting maximum return for their online advertising dollar.

In a digital eco-system that is increasingly cluttered with ads, website visitors are starting to experience a psychological phenomenon called banner blindness, whereby they become blind to, and ultimately ignore, banner ads.

Publishers must understand the steps to combating banner blindness in order to increase their click-through rate and continue to monetize their websites.

This article defines banner blindness, explicates its causes, and explains how publishers can optimize their banner advertising to combat banner blindness in the average internet user.

What Is Banner Blindness?

Benway used an eye-tracking experiment that found when people are looking at a banner, they look past it rather than directly at it, even when the ad is bright and attention-grabbing.

For example, in an experiment where users were asked to identify the ad for internet classes, as seen below, the majority of users skimmed past the large, brightly colored banners boldly stating, ‘New! Internet Classes’, and clicked on the classes tab at the bottom of the page.

This is even more prevalent when users are looking for specific information on a website- they will selectively shield their awareness of ads, particularly banner ads - in their search to find the relevant content they seek.

According to a 2013 study by Infolinks, 86% of consumers suffer from banner blindness.

Early marketing principles dictated that ads should be bright, loud, and large to gain consumers’ attention. The research conducted by Benway, however, showed that when it comes to the web, links and messages included in ads are often skipped over or missed by users.

Benway and other psychologists believe this is down to information overload. With an overwhelming amount of information presented to us in an ever-increasingly media-saturated world, humans are suffering from information fatigue.

Research conducted by the Nielsen Norman Group found that this info overload means web users don’t read web pages word by word but instead scan the page for relevant information. This means ad content is often missed, leading to a low click-through rate and poor returns on ad spend.

Cognitive schema is a mental framework that allows humans to organize and interpret information.  These frameworks assist humans in understanding concepts when presented with a similar environment. In the context of web user behaviors, consumers use stored schemas to navigate websites, online feed content, and mobile apps. This means they will direct their attention to areas of a page where they expect to find the information they are looking for.

These schemas also play a prominent role in banner blindness, with users ignoring places where ads are typically displayed, such as the top of the page and the right sidebar.

The following elements are central in contributing to banner blindness.

As mentioned above, the location of ad units plays a prominent role in banner blindness. Because most internet users have scrolled hundreds of similar pages displaying banner ads in the past, they have learned to skip over the section where they expect to see an ad.

Another reason for banner blindness is that there are simply too many ads.

If a website is cluttered with popup ads, text ads, and banner ads, users experience sensory overload and lose the ability to take in information.

Ultimately this causes publishers to lose monetization opportunities, as users tune out of the ad content and focus solely on the content they originally came for.

Users are trained that ads will have a specific visual appearance. This conscious or unconscious expectation of how ads look means users simply avoid them as they scan through the content.

The following elements will generally indicate to a user that they are encountering an ad (causing them to skip over it):

This is where native ads come into their own. Native advertisements ‘ are cohesive with the page content, assimilated into the design, and consistent with the platform behavior that the viewer feels the ad belongs there,’ thereby helping combat banner blindness.

In the Infolinks study mentioned above, only 2.8% of respondents stated that the ad they saw was relevant to them.

This is where knowing your target audience is essential. Keep in mind that viewer’s responsiveness to display advertising is inextricably linked to personalization. Relevant ads and personalized ads are far more likely to gain users’ attention and minimize banner blindness.

5- Ads Drag Down the Adjacent Elements Too

Ads that fall prey to the above issues don’t just render themselves invisible to the user; they damage the content surrounding them. Users will often skip content beside banner ads, as their cognitive schema deems it as the same visual section.

With over 1.7 billion websites and over 4 billion users searching the web every day, the competition in online advertising is enormous. Placing banner ads in areas where users expect ads to appear has been shown to affect click-through rates severely. Publishers need to curate their content style carefully to ensure they get their ads noticed.

Poorly designed ads that are utterly irrelevant to the target audience are a surefire way to alienate consumers and drive away prospective customers.

If publishers and advertisers understand the fundamentals of how humans read web pages, they can employ several techniques to avoid banner blindness.

The principles of cognitive schema and the ever-changing nature of the internet and user search patterns mean that banner blindness will likely never be overcome.

However, by understanding how the human brain processes information on the web, publishers can predict user behaviors and place elements in the most appropriate places to draw users’ attention and ultimately reach their sales and monetization goals.

The way users scan web pages is dictated by several factors, including:

Depending on their primary motivator, users will scan the page in one of the following ways.

In 2006, leading UX researchers at NNG found that people scan web pages and phone screens in various patterns, one of the most common of them being in the shape of the letter F, as seen in the above image.

This F-shaped scanning pattern is characterized by scanning predominantly at the top of the text section and left-hand side of a page.

This scanning pattern tends to avoid banner ads which typically appear above the text and in the right side bar.

Scanning in an F shaped pattern involves the following:

Understanding the F pattern is crucial for web publishers as it has been shown this style of reading is bad for business, as it avoids most banner ads.

When users genuinely want to pay attention to what they are reading, there are many other user behaviors they will employ, including the Gutenberg Rule.

The Gutenberg rule is reading behavior that is dictated by the western habit of reading left-to-right and top-to-bottom.

According to the Gutenberg rule, a web page is broken down into four quadrants:

The Gutenberg rule predominates when a page is text-heavy, and its visual elements are evenly distributed. The primary optical area receives the most attention in the Gutenberg design regardless of the user’s motivation and intent. They then read the strong follow area before quickly the weak visual area and terminal area.

Publishers need to note that they can mix up content and divert users from falling into the Gutenberg rule. It simply takes some intelligent optimization.

How to Optimize Your Banner Ads to Avoid Banner Blindness

With 86% of users suffering from ad blindness, statistics show that only 8 % of users account for 85 % of publisher’s ad click-through rate.

By carefully considering cognitive schema and user behavior, publishers can employ the following techniques to optimize their banner ads and maximize ad revenue.

Experiment With Size and Placement

As mentioned before, users expect ads to look a certain way and be placed in a specific spot on a page, hence banner blindness.

Typically, standard ads units are 728 × 90 leaderboards and 300 × 250 rectangles, placed at the top of the page and in the right sidebar.

Such ads are predictable and therefore are typically avoided by the eye.

By experimenting with different sizes and ad placements, publishers can capitalize on digital real estate that avoids traditional banner locations for maximum impact advertising. As a study by Infolinks on digital advertising stated, ‘the use of unconventional placements that do not intrude upon the content experience (...)gains attention and drives higher engagement.’

One option publishers may want to consider is welcome page ads. Welcome page ads contain a welcoming thought or quote before directing the reader to their content. They have become increasingly trendy recently, particularly on news and media sites.

The rising popularity of native ads can be explained by the fact that contrary to looking like a  banner ad, they look, and feel, like part of the surrounding digital landscape.

Designing ads that match the surrounding content in color, font, type, and background will go a long way to diminishing banner blindness and upping ad revenue.

Interactive ads that employ rich media to encourage the audience to interact have been shown to have much higher engagement.

Some examples of interactive ads include:

In conclusion, banner blindness is a severe problem in digital advertising, with many publishers losing valuable monetization opportunities.

By understanding how humans read web pages and continually optimizing and testing their banner ad campaigns, publishers and advertisers can ensure they don’t get ignored.

Are you setting up a new website? At Publift, we help our clients monetize their websites and apps by serving quality ads while maintaining impeccable UX.

rCPM For Publishers: Everything You Need to Know