What Is Cost Per Install (CPI)? 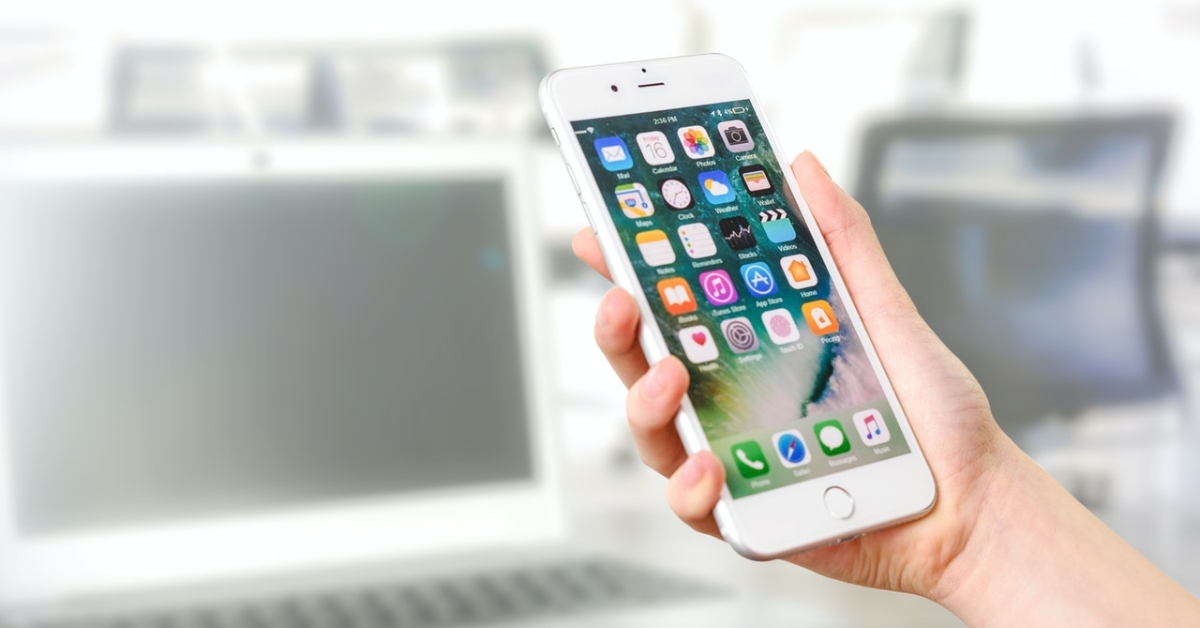 With the number of mobile users worldwide hitting 7.1 billion in 2021, and that number projected to reach 7.49 billion in 2025, CPI can be an effective marketing tool for app developers looking to build a new audience.

Given the importance that mobile devices and mobile apps have, mobile user acquisition campaigns have an important role to play for publishers and advertisers alike.

• CPI Formula: How to Calculate CPI?

• When Should You Use Cost Per Install (CPI)?

• Why Is Cost Per Install (CPI) an Important Marketing Metric?

• How to Choose the Right CPI Ad Network?

What Is Cost Per Install (CPI)?

The cost per install (CPI) represents the amount an advertiser pays a publisher each time someone clicks on a paid ad for the advertiser’s mobile app and then installs it.

Ad networks are responsible for placing the ad on sites where it will have the most engagement.

Other pricing models, such as CPM, vCPM, or CPC are more commonly used for other types of campaigns—such as brand awareness of traffic-driving.

CPI Formula: How to Calculate CPI?

The cost per install (CPI) is calculated by dividing the total ad spend over a specific time period by the number of new installs in that same period.

This helps understand how much is actually being paid, on average, for app installs.

A formula to describe this is:

In this equation, the "total ad spend" signifies the budget spent during a campaign. "Total app installs", meanwhile, represents how many types the advertised mobile app was installed during the same campaign.

To better illustrate how the cost per install (CPI) is calculated, it is easier to look at an example.

What Is a Good CPI?

A good cost per install will vary across industries, type of app, type of campaign, and other factors.

With CPI, the advertiser only pays the publisher once the app is installed, meaning that this pricing model is focused on conversions, rather than views or impressions.

Given the high value that an app install has, especially comparing it with a simple ad impression, costs per install are significantly higher.

CPIs vary greatly across regions, owing to varying levels of economic development. The average regional CPI is estimated at:

At the same time, cost per install (CPI) varies across devices, given that Android apps and IOS apps reach different audiences.

When Should You Use Cost Per Install (CPI)?

As previously discussed, cost per install (CPI) is an important pricing model for app marketing.

We have already mentioned that there are other popular models out there, that can each be used for different purposes. Let’s look at how these popular models compare and when each of them should be used.

Cost per mille (CPM) is the price an advertiser pays for every 1,000 impressions.

The price for CPM is lower than that for CPI because this pricing model is focused on securing views, not engagement such as user installs. CPM is, however, a great tool to raise brand awareness, as it has the potential to reach a lot of people at a relatively low cost.

CPM does not offer the guarantee that the user will take any action. If app installs are the goal, CPI is often preferred over CPM.

Cost per action (CPA) is a pricing model where the advertiser pays the publisher when the user carries out a certain action. This could be installing the app, submitting a form, or making a purchase.

Unlike CPI, CPA can include actions that occur after installation. That is why CPA is sometimes preferred by marketers who want users to perform actions that are lower down the funnel. CPA can be tied to certain actions that indicate even more engagement and value than installing the app alone can.

Why Is Cost Per Install (CPI) an Important Marketing Metric?

Cost per install (CPI) is very popular because it reflects user interest. Simply put, it takes some engagement to install an app. While installing an app does not guarantee app interactions, it does indicate interest.

CPI can be used by app marketers to measure a campaign’s effectiveness because it ensures that the campaign budget was spent on a higher value audience.

From a marketing perspective, cost per install (CPI)-based campaigns focus on maximizing the number of application installs for the lowest cost.

Since an app install signals a higher level of engagement, CPI campaigns will remain popular among advertisers, even though the ad spend is usually higher than other pricing models.

Here are some of the advantages of CPI that publishers should consider:

For advertisers, one of the major benefits of CPI is that the users will engage with the app over time. This means that the value of each install is high. This is of course something most marketers will want to invest in.

This leads to the creation of a bond between the advertiser and the publisher for a much longer time. This can become a mutually beneficial relationship over the long term.

While there are advantages to embracing the cost per install (CPI) model, there are also a couple of disadvantages:

1. It's Difficult to Predict Revenue

As cost per install (CPI) campaigns are very targeted and focused on conversions, it is very difficult to predict revenue in the long term.

2. It Takes Some Effort

While getting conversions and installs is often the ultimate goal of an advertising campaign, that doesn't mean it is easy to achieve.

On the one hand, it takes some marketing effort to create a successful campaign. On the other hand, the publisher might need to help support campaign efficiency.

How to Choose the Right CPI Ad Network?

Ad networks work in different ways and interact with different kinds of advertisers and publishers. Choosing a relevant CPI ad network will help publishers make the most out of their advertising efforts.

A good CPI network should:

This may sound relevant for advertisers only, but it’s also relevant for publishers. An ad network that is focused on matching the right ad space with appropriate ads will bring better results for both parties.

It all comes down to relevancy. Relevant ads in relevant ad spaces simply work better. That's why choosing a CPI network focused on delivering high-quality traffic to their audience is relevant for publishers as well.

Digital ad fraud is a threat to anyone conducting ad transactions—the global cost of ad fraud has been estimated at $65bn in 2021.

This means that there is a lot of money to be lost to fraud. A publisher should team up with ad networks that are aware of the threat and are already working to minimize it.

Cost per install (CPI) is an important metric for mobile app marketing success, representing a reliable pricing model that manages to measure user intent and engagement.

As such, CPI is a model that should be considered and embraced by publishers as well.

The 11 Best Ezoic Alternatives for Publishers in 2023