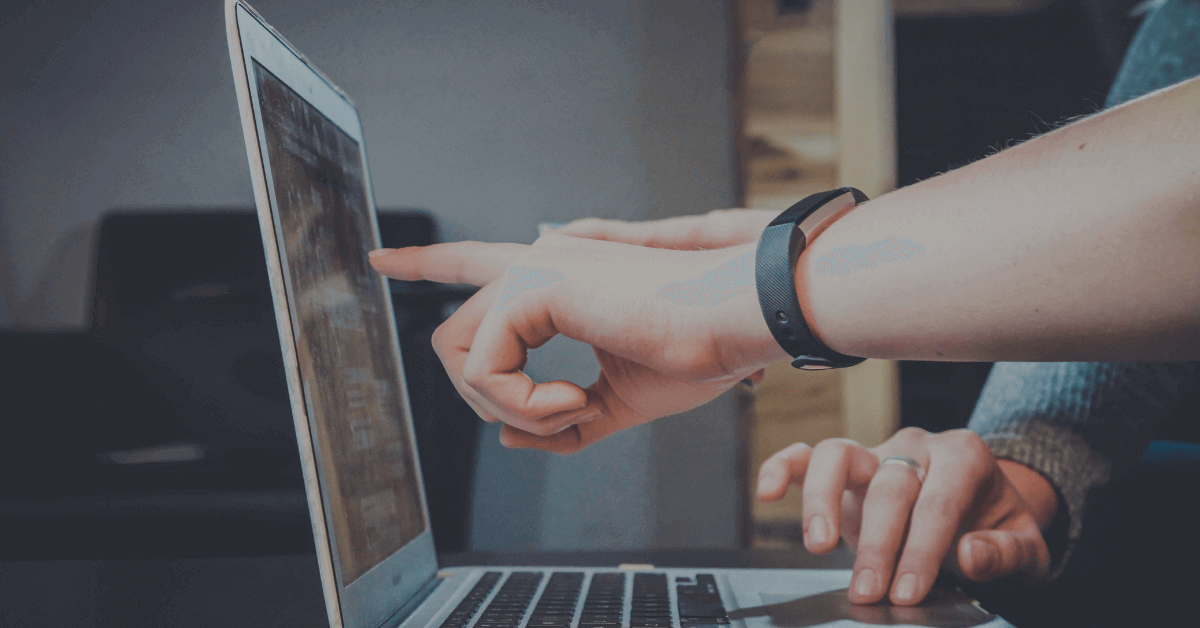 Online advertising has experienced a significant change in recent years. Even just five years ago, publishers could earn revenue simply by placing ads on their site. It didn't matter whether visitors actually saw those ads. Up to 56% of ads displayed were never actually viewed by visitors.

However, with the rise of digital advertising, advertisers pay increasingly more in bidding on viewable impressions. As a publisher, you need to understand a metric called vCPM, or cost per 1,000 viewable impressions. Let's take a closer look at what vCPM is, and its role in driving revenue for your sites.

• What constitutes a view? ‍

• What to Know About vCPM ‍

• What Does a High vCPM Mean? ‍

vCPM—or viewable CPM—stands for cost per thousand viewable impressions. It's a metric used to determine how many people actually see ads on a web page, instead of simply how many users see the website.

What constitutes a view?

According to guidelines by the Media Rating Council (MRC) and the Interactive Advertising Bureau (IAB), a view is determined by the following factors:

If those standards aren't met, then the ad isn't considered “viewed.”

What to Know About vCPM

Advertisers need to know what percent in view of the ad is visible and the viewable impressions to determine the final vCPM—any portion of ads not visible on-screen, lying outside the fold, whether above or below, gets deducted from the whole as a percentage.

On average, when placing ads above the fold, ad viewability increases as these ad units remain visible without having to scroll down a page. It might seem like the best option since 100% of the ad appears; however, internet users are notorious for “bouncing,” leaving the ad viewability at only 68%—though this is still an improvement, “above average” and certainly better than below the fold.

With ad placement below the fold, the ad viewability drops to 40%. Therefore, it's best to consider keeping the design size under 728x90s. There are other ad placement options, too, like sticky ads and pop-ups, but it's best to talk these options over with your marketing team.

While the real estate directly above the fold is widely regarded as the most viewable position, there is no conclusive evidence to suggest that one position or structure is superior to another.

Since every business is unique, it makes sense to figure out what works best for you in order to keep your users engaged.

CPM and viewable CPM often get mistaken as the same, but they differ slightly. We often see CPM (cost per mille or cost per thousand impressions) regarding the cost of an online ad. CPM plays a vital role in calculating how much to spend on advertising and includes all ads showcased on the website.

Advertisers who pay on a CPM basis pay for all ads that appear on a webpage. Let's say you see ad pricing for $2 CPM. This means you will pay $2 each time the ad is viewed 1,000 times. Whether it is viewable or not, advertisers would pay what they've bid during the auction.

Advertisers use CPM to pay for all adverts that appear on a webpage. While using vCPM, advertisers only pay for active and visible on a user's screen. The ad's viewability is crucial in deciding the campaign's cost. Buyers that want to raise brand recognition are more likely to employ vCPM.

Which One Is More Useful?

That comes down to a few things, such as the advertising budget. It's also essential to collect all relevant data on existing ad campaigns. For instance, what is your average ad campaign click-through rate (CTR) as a percentage?

Your advertising CTR is a critical variable to the metric. Whomever your network supplier is, you need to be clear on where to look for those CTRs to plan other ad campaigns in the future, especially for running ad campaigns based on impressions. Both CPM and vCPM ads are impression campaigns priced according to impression values.

To create an ad campaign using a vCPM plan, say we have the following variables:

You may recall reading earlier that you need the percentage of the visual field. To qualify, 50% or more of the ad must be visible and for more than one second. If we take the variable as outlined above and plug into the formula, it should appear as below:

The result tells us that each viewable CPM is $5.88 since 68% of the ad is within the visual field for longer than 1 second, as outlined in the IAB standards.

What Does a High vCPM Mean?

Here are some tips and suggestions for publishers to improve viewability and increase vCPM.

The end goal with optimizing vCPM is to increase viewable impressions. To this end, ad placement is as important as creating ads and choosing the right advertising partners.

Ads placed in certain positions on a page tend to attract higher impressions than others. For instance, banner ads placed at the top of pages are hard to miss and result in greater engagement. To know more about different banner ad sizes, see our detailed guide to banner ad sizes here.

A/B testing in digital advertising is when different versions of a page are compared against each other to ascertain which results in better user experience (UX) and greater user engagement. If your vCPM metrics aren’t where you’d want them to be, it’s a good idea to experiment with different versions of your page with different UX features, content, ad placement, ad group and bid strategy to decide which version yields the greatest engagement.

Different ad formats yield different viewability outcomes. For instance, native ads are known to drive greater user engagement due to their ability to blend in seamlessly with content surrounding them without disrupting user experience. Display ads, such as banners on the other hand have the advantage of being more prominent and thus harder to miss.

Heatmap tools record granular user-engagement data such as clicks. Mouse movements and impressions and present them in an easy-to-process visual form. Areas or components of your website with high and low levels of user engagement are color-coded to give them the appearance of being hot or cold.

Heatmaps are a great way to analyze what’s working for your website and what isn’t and, by extension, find out how to fix the areas with low user engagement. Popular heatmap tools include Hotjar and Crazy Egg.

Publift is Google Certified Publishing Partner whose page performance tools help publishers improve ad viewability and increase revenues. It achieves this by using its all-in-one programmatic advertising solution called Fuse which tests a website for underlying performance issues, before optimizing it for viewability and monetization.

There are multiple formulas for getting the same result. The most effective way to improve a company's return is to test numerous variables side-by-side. Publishers should conduct a thorough analysis and complete all due diligence necessary before engaging ad networks.

To deliver an increase in vCPM, publishers should work on improving ad viewability strategies. What's most important to remember when calculating the return on investment for vCPM is the cost variable you are trying to measure.

Publishers' earnings may suffer as a result of vCPM when compared to standard CPM. Use heatmap tools to identify parts of the website that generate the most user-interaction.

In the long run, however, effective use of ad viewability indicators can result in an improved ad positioning system that yields advertising and business development benefits. Publishers who deal in real-time bidding or private auctions are exempt from the vCPM.

Of course, there's always more than one way to measure advertising performance for a positive investment return—identifying the key performance indicators, or KPIs, is just one way to strategize an ad campaign. Make sure to gather all critical data to include in the metric for the best outcome.

1. What Are Viewable Impressions?

Viewable impressions are ads displayed that have actually been viewed by the audience.

2. How Is Viewability Measured?

3. What Is Viewable Rate?

Viewable rate is a measure of how many times an ad was viewable by a customer that visited a site.

4. What Does vCPM Mean for Publishers?

As more and more advertisers switch to vCPM for measuring ad payouts, publishers need to ensure that the ads they place on their sites are viewable to optimize their revenue.

Viewability refers to how much of an ad a user can actually see.

6. What Are Viewable Ad Impressions?

A viewable ad impression is when a user views at least 50% of an ad for more than one second. vCPMs use this metric to measure payouts.