DoubleClick for Publishers: Everything You Need to Know 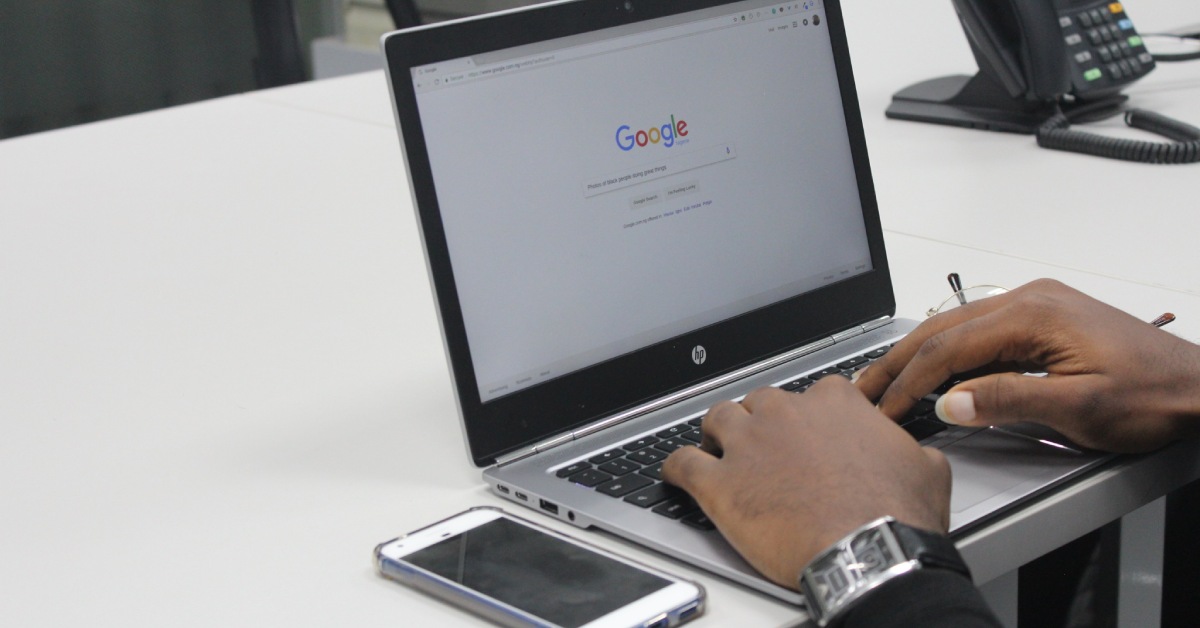 For small to medium online publishers looking to monetize their websites, AdSense has been the go-to ad server for many years, with its simplicity remaining one of its biggest drawcards.

However, what happens when a publisher starts to grow their site to more than 5 million views? For those lucky enough to be in this position, they may find AdSense becomes limiting in its capabilities. This is where Google DoubleClick for Publishers (DFP), also known as Google Ad Manager, comes in. DFP is a complete sales channel for publishers looking to gain more ad impressions and more revenue without the traditional constraints inherent in AdSense.

This article covers to ins and outs of Google DFP and how publishers can leverage these programmatic solutions directly.

What is Google DoubleClick for Publishers (DFP)?

Google DoubleClick for Publishers (Google DFP), is an advertising platform for publishers, giving them complete control over their ad inventory management. While DFP was rebranded as Google Ad Manager(GAM) several years ago, it is often still referred to as DFP within the ad tech industry.

Google Ad Manager is an ad platform that allows publishers to sell, schedule, deliver, and manage ad inventory. GAM’s intuitive user interface integrates seamlessly with the publisher’s Google Analytics and AdSense accounts to create a unified platform that is both powerful and simple to use.

With three-quarters of all marketers recommending a Google Ads presence for businesses, leveraging Google Ad Manager is imperative for publishers looking to maximize yield and ad revenue.

How does DoubleClick for Publishers work?

DFP is a hosted ad server that acts as a liaison between a publisher's ad inventory, relevant ad networks, and advertisers looking to purchase ad space on a website.

GAM offers ad management for a variety of ad units across mobile and desktop platforms. 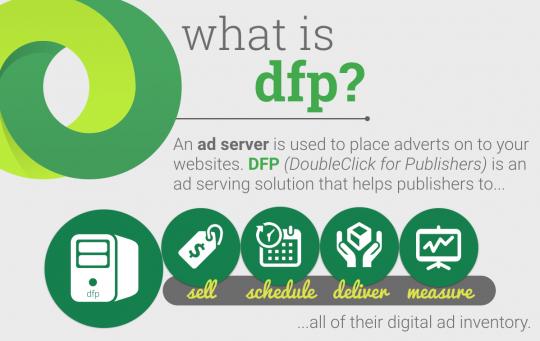 Transition from DoubleClick for Publishers to GAM

How is DoubleClick for Publishers different from AdSense and AdX?

AdSense serves contextual ads and is part of the broader Google Display Network (GDN). On the flip side, Google Ad Exchange (AdX) is an ad exchange designed for publishers to sell their ad inventory alongside ads from the GDN.

ADX Vs AdSense: The Main Differences

Google Ad Manager operates differently again, most specifically in the fact that its role is to act as an intermediary, facilitating the serving and management of ads from a range of different sources. Google Ad Management is not a sole operator, it needs to be connected to the right sources (such as AdSense Ads) in order to perform its role.

How to get started on Google Ad Manager (previously DFP)?

Once publishers have a better understanding of how GAM works, they should have an idea of whether DoubleClick for Publishers is the right Google marketing platform for them.

Getting started with Google Ad Manager to start optimizing ads is relatively simple.

Do I need Google Ad Manager?

It is important to understand that it is a prerequisite to joining GAM to have a pre-existing Google AdSense account. While it is not mandatory to serve AdSense ads through DFP there are certain advantages to doing so.

Ready to get started with Google Ad Manager to maximize your ad revenue? At Publift we are a Google Certified Publishing Partner specializing in new programmatic solutions. Whether you are a small business looking to get started with a complete revenue optimization plan, or a large team looking for consulting services, we can help.