Google AdX or AdSense? Which Advertising Platform is Better for You? 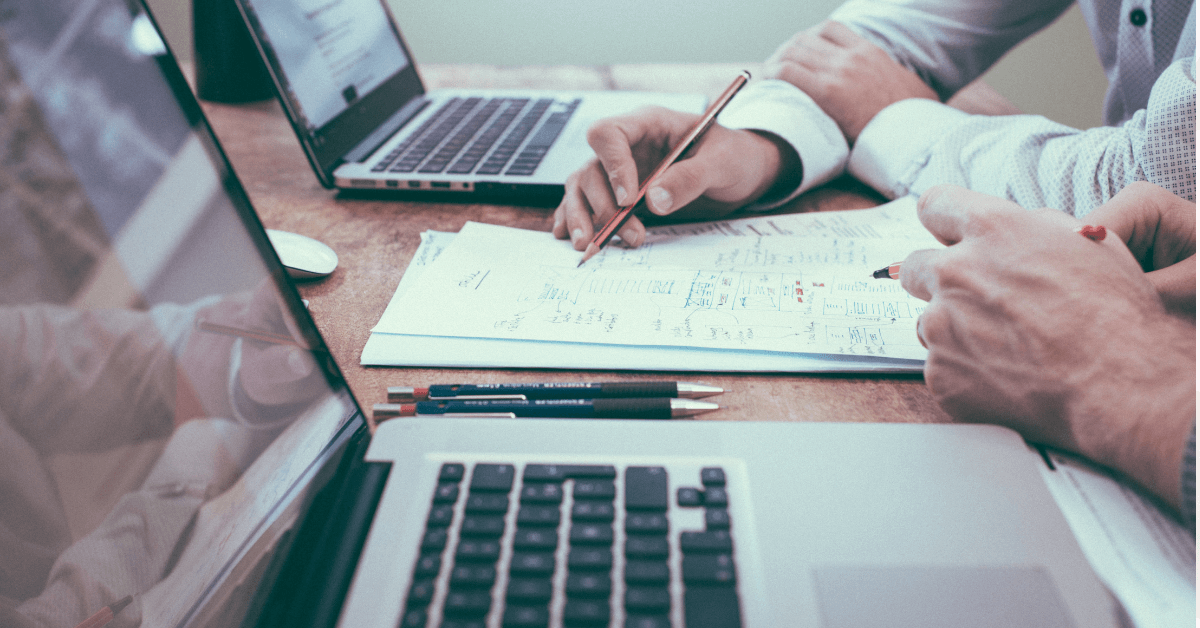 Both AdX and AdSense are digital advertising platforms. Both are owned by Google. Both are used by publishers of all sizes to monetize their content. And both provide publishers with access to the same buyers and advertisers.

So, what’s the difference between them? How do you choose which one is better for you and your business?

Let’s take a closer look and see how they differ and the advantages of each.

What is Google AdX?

The origin of AdX (Google Ad Exchange) lies in DoubleClick Ad Exchange, a company founded in 1996 as an ad server. It was acquired by Google in 2008. The purchase was controversial at the time because there were concerns that Google would have too much control over online advertising.

Through Google AdX, publishers can sell their ad inventory to advertisers and agencies using real-time bidding technology. By establishing an open marketplace where prices are set in a real-time auction, the Ad Exchange enables display ads and ad space to be allocated much more efficiently and easily across the web.

Is Google Ad Exchange an SSP?

In 2018, Total Media listed DoubleClick Ad Exchange as its top choice for best SSP publishers. According to the report, “AdX outperforms the competition by connecting publishers into the world’s largest exchange of global inventory.”

What is Google AdSense?

AdSense was developed by Google as an internal product in 2003. It displays content-based advertisements on partner sites, allowing publishers to earn profit for every ad click made.

AdSense matches ads to a site based on the publisher’s content and visitors. Advertisers then bid for placement of their ads just like they do on Google Ads. In fact, ads on AdSense come from Google Ads, the Google Display Network and other Google products.

It may be the benefit of having Google on their brand name or the fact that it’s an advertising product that’s easy to set up and requires minimal work, but AdSense is much more popular than AdX/DoubleClick in Google Search.

However, its popularity doesn’t necessarily make AdSense the better product. AdX is an ad exchange network, whereas AdSense is an ad network. The two products serve a fundamentally different use for different kinds of clients.

So what exactly are the key differences? And which platform is more suitable for you?

Google AdX vs Google AdSense: What Are the Key Differences?

Publishers working with Google AdX have access to a larger inventory and can access buyers from Google Ads and other marketplaces using this exchange.

It also provides much more control to publishers over their ad space and allows them to sell their ad inventory directly. There’s also higher competition for ad inventory, which results in increased revenue per ad unit sold.

Google AdSense is an advertising network. It allows publishers to monetize their content on desktop and mobile. Setting it up is very easy. You just create ad placements and insert a tag on your site’s code.

From then on, AdSense will take care of everything, from serving ads to targeting, to payment to the publisher. Google AdSense will fill those placements with cookie targeted ads from the Google Ads program. The filling rate is between 95-99%, so most of the time your ad units will be utilized.

It’s not a very lucrative way to monetize content, as the platform is geared towards providing low-cost impressions to advertisers. Publishers can’t set a floor price on their ad units, and they can’t also sell those ad units on their own. In short, they’re stuck with what Google offers them.

Still, there are plenty of stories of bloggers and small-scale operations that are able to generate a living wage out of AdSense.

Are AdSense and AdX Unchanged?

Publishers need an AdSense account to sign up for Google Ad Manager, but to join Ad Exchange, publishers need to get invited by Google or sign up through a third-party partner. In doing so, Google limits access to its premium ad exchange and ad server to larger publishers and partners.

For more information on how to sign up for a Google Ad Manager account, see this Google support article.

Google’s Authorized Buyer program enables millions of websites and apps from all over the world to make their ad inventory available to programmatic buyers. Authorized buyers have access to “Google Partner Inventory”, allowing them to curate both how and who they work with through diverse buying methods.

The most common buyers include:

How to Get Started with AdX

If you want to use AdX to sell your ad inventory, setting it up can be a bit tricky. Since access to the AdX ad exchange is generally reserved for large publishers, a Google representative has to manually approve your application.

If you’re able to get in this ad exchange you’ll have access to an advanced ad ecosystem with advanced functionality. You’ll be able to set floor prices on your ad units and access a wider range of buyers and auction types.

If you’re a large enough publisher with a dedicated account manager in Google AdX you can even negotiate your own ad revenue share. This can have a huge impact on your bottom line, as small percentage changes have large impacts due to the large volume of a high-traffic site.

How do I make a Google Ad Exchange account?

Start by signing up with Google Ad Manager. You will get DoubleClick for Publishers (DFP), which is an ad server by Google and a Google Account Manager. This person will tell you if you are eligible for an AdX account or not.

Here is what you need to qualify for an AdX account:

There could be more checks related to ad viewability and safety concerns. Google AdX might reject a publisher’s website if it’s known to show inappropriate content and/or is low in viewability score.

How does Google Ad Exchange work?

There are three kinds of auctions on Google AdX:

Managing and optimizing a Google AdX account is more demanding than using AdSense, and it requires either an agency, an ad ops team, or at least a dedicated resource.

Decisions on this ad exchange can have a big impact on advertising revenue. For example, setting up the floor price too high can make advertisers ignore your website in favor of other, less expensive alternatives, thus causing your revenue to plummet.

To learn more about getting started with AdX, refer to Google’s Ad Exchange checklist.

How to Get Started with Google AdSense

To insert AdSense ads on your website you need to sign up on AdSense and submit your website details for verification. Once they approve your request in a few days, you’re good to go. You just need to copy the ad tags provided by AdSense and insert them in your website code where you want to place ads.

How does Google AdSense work?

AdSense is a free service, and the platform manages all steps of the process once the tags are set up. This means that everyone can sign up and the entry barrier is very low.

Of course, optimizing a Google AdSense operation to maximize the results can require a lot of effort by a specialized consultant or marketing resource. But getting started with AdSense is actually very easy, which accounts for its popularity and high adoption rate from publishers and advertisers.

Ad revenue share is strictly defined: 68% of revenue goes to the publisher, while Google keeps 32%. The publisher’s share goes down to 51% on ads shown on internal search engines powered by Google.

The ads come from the Google Ads platform, where advertisers set up campaigns with ads and bid on the keywords that will trigger the placement of their ads. This makes it also very easy for advertisers to access placement on the AdSense ad network.

Digital advertising revenue depends on many factors, which makes it difficult to recommend one platform categorically. Back in 2017, Adnimation conducted a study with data from 400 websites which suggested that Google AdX would generate more revenue.

But in the end, it depends basically on whether your publication has a large enough audience and the resources and expertise in place to manage and optimize their ad operations effectively through Google Ad Exchange.

If the answers are positive, Google AdX then opens up many more customization possibilities and optimization paths to maximize revenue. If you don’t, however, then Google AdSense, which is easier to manage and optimize than an ad exchange, would provide higher yields.

What Should I Choose Then, AdX or AdSense?

Google AdX offers an ad exchange programmatically or with real-time bidding. AdX has the potential to generate more revenue to publishers but requires more attention and dedication, or the resources to hire a third-party that can manage their ad ops for them.

Getting access to AdX is limited by Google to preferred publishers with at least 5 million monthly pageviews. Since publishers using AdX have large audiences, they expose themselves to the world’s most premium advertisers who are eager to spend significant advertising budgets on widely trafficked sites. If you have substantial knowledge in the tech and ad industries and the resources in place to get the most from the platform, AdX is the right choice for you.

AdSense, on the other hand, is an easy and highly accessible way to generate revenue for even small-scale and niche publishers. This makes it a popular way to show text, image, video or interactive ads, which are targeted based on the site’s content and audience.

You should choose AdSense if you’re a small or medium-size publisher with minimal resources to dedicate to ad management and implementation and limited technical knowledge.

Any publisher who has a site that complies with the AdSense quality guidelines can apply for an account and easily get one, but in order to get access to Google AdX, you have to be a preferred publisher with a committed audience.