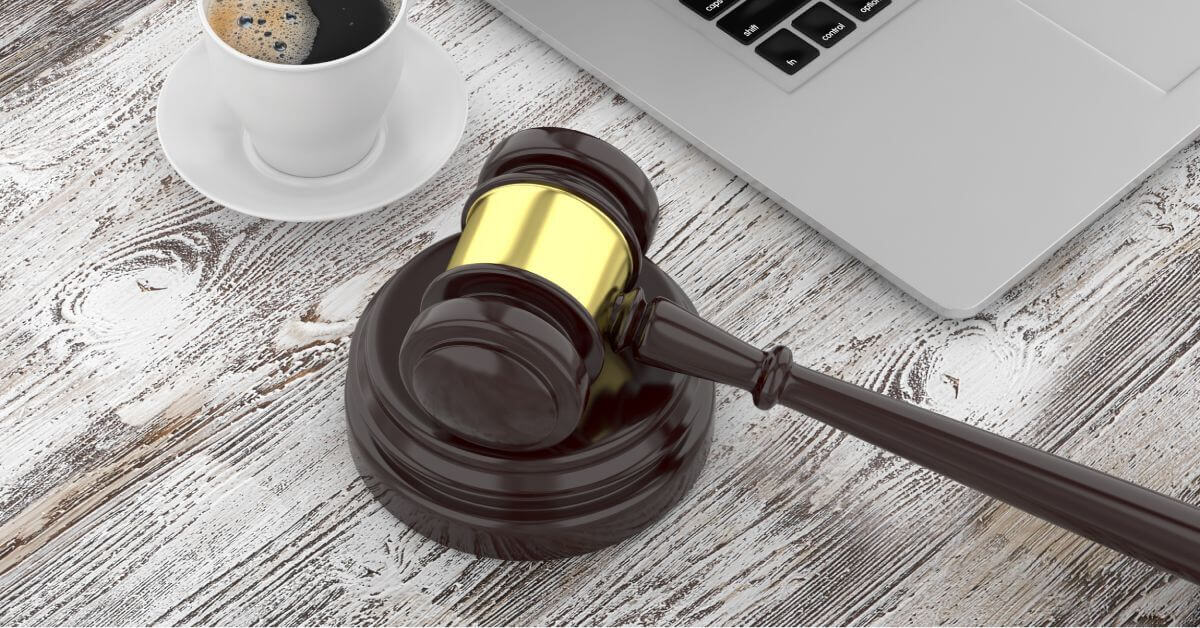 Bid shading is an algorithm-based approach to saving advertisers money in first-price auctions. More specifically, it closes the gap between what buyers are willing to pay and what they have to pay for impressions.

When done right, advertisers can reap considerable savings. If you don't know what you're doing, however, you stand to lose out on some attractive opportunities.

In this guide , we will explain how the bid shading algorithm works, who offers it, how it protects buyers, its drawbacks, and also some insights into the future of the feature.

• What is Bid Shading?

• Who does bid shading?

• How does this impact publishers?

What is Bid Shading?

In bid shading, market bid data is aggregated to find an average bid between the highest and lowest price bids, preventing buyers from consistently overpaying in first-price auctions.

Exchanges and demand-side platforms (DSPs) use a bid shading algorithm to reduce a buyer's bids across subsequent auctions to find the optimal price that ensures a balance between auction success and bid ceiling. Using the algorithm can result in buyer savings for every auction won where shading is enabled.

When determining where to set the bid, bid shading algorithms take into account factors such as pricing data, site, ad size, exchange, and competitive dynamics. The bid price will generally rise as the win rate decreases.

First-Price Auctions: What are they?

These auctions let advertisers place a fixed bid on an impression and the highest bid then wins the auction.

Publishers may set a floor price that serves as a benchmark against which bids are measured. Floor prices are often set to ensure at least a minimum revenue threshold is met.

Of course, floor prices can also serve as a barrier to potential buyers. The floor price will discount all bids, including the highest bid, if they fall short.

Second-Price Auctions: What are They?

Second-price auctions are most often used in programmatic advertising, simply because they allow advertisers to tailor their bid strategy to maximize their marketing budget.

While advertisers place any bid amount they want, if they win they only have to pay $0.01 more than the second place bidder.

With floor limits, publishers can ensure they receive a set minimum for their ad inventory. It's worth noting that the floor price is more useful in a second price auction, however, as it can be used to close the gap between the top bid and the clearing price.

Buyers did not know how to adjust their bids for a first-price auction prior to bid shading, resulting in overpayments to publishers. Shading tools, which are constantly improving, bring prices down.

The Trade Desk, Rubicon Project, and PubMatic each tout a bid shading feature that is widely reported to save buyers about 20% on average; a trend that will continue if bid shading algorithms improve.

Overpaying for an impression directly affects return on investment (ROI), so most buyers prefer to avoid overpaying.

The SSP will adjust the buyers’ bid price without the publisher's knowledge, passing on the difference to the buyer. This process naturally raises questions concerning conflicts of interest.

Using buy-side technologies to counter the effects of bid shading runs the risk of scaring off buyers. These technologies will lead to a lower return on ad spend (ROAS) for advertisers. In that event, DSPs’ primary responsibility lies with improving buyers’ ROI, so once bidding on a certain inventory isn't achieving their objective (ROI, CPA, etc.), they will re-allocate spending.

As such, there is a case to be made for an SSP's use of shading, given that without doing so DSPs will hunt for more reasonable publisher offers elsewhere.

Indeed, Rubicon Project and PubMatic have both acknowledged the use of bid shading.

Who does bid shading?

Bid shading is offered by a small number of DSPs and exchanges, including all of the majors.

Google's DV360 released a free tool in 2018 that optimizes fixed CPM bidding. The Trade Desk, meanwhile, not only charges for its bid shading algorithm, Koa, but also takes a percentage of buyers' saving. MediaMath is another provider of shading capabilities.

Publishers and advertisers have found it increasingly difficult to handle ad inventory accurately since programmatic advertising was first introduced. Programmatic advertising networks rely primarily on second-price style auctions to generate their revenue, which is why publishers are considering whether first-price style auctions may be the way to go moving forward.

In late 2019, Google Ad Manager implemented first-price style auctions across its network for both display and video ads, allowing for greater pricing transparency.

Bid shading has given more power back to advertisers in terms of ad space spend, while also serving to stabilize demand for publishers’ ad inventory.

How does this impact publishers?

As part of the first-price model, the shading method is primarily intended to protect advertisers from paying the full amount during auction. But there is a downside to this because when advertisers save 20% on advertising, publishers take the hit.

Buyers in first-price style auctions had no idea how to bid correctly prior to the advent of bid shading, so they temporarily overpaid publishers.

Publishers have since seen their CPC normalise. That said, publishers will still benefit from the shift toward a first-price auction model with bid shading—mid-range bids remain significantly more attractive after all.

With header bidding allowing publishers to receive bids from multiple demand partners, and bid shading finding a middle ground on price, publishers can sell inventory on a per-impression basis while advertisers don’t have to worry about overpaying.

Less reliance on a single SSP allows for a smarter allocation of overall impressions and an increased fill rate.

In addition to the opportunity to win bids on premium inventory, header bidding and bid shading provide advertisers with an increased reach to find their target audience, at an affordable price.

This, for all intents and purposes, is a win-win situation for both publishers and advertisers.

Publift helps digital publishers get the most out of the ads on their websites. Publift has helped its clients realize an average 55% uplift in ad revenue since 2015,  through the use of cutting-edge programmatic advertising technology paired with impartial and ethical guidance. Contact us today to learn more about how Publift can help boost your ad revenue and grow your business!