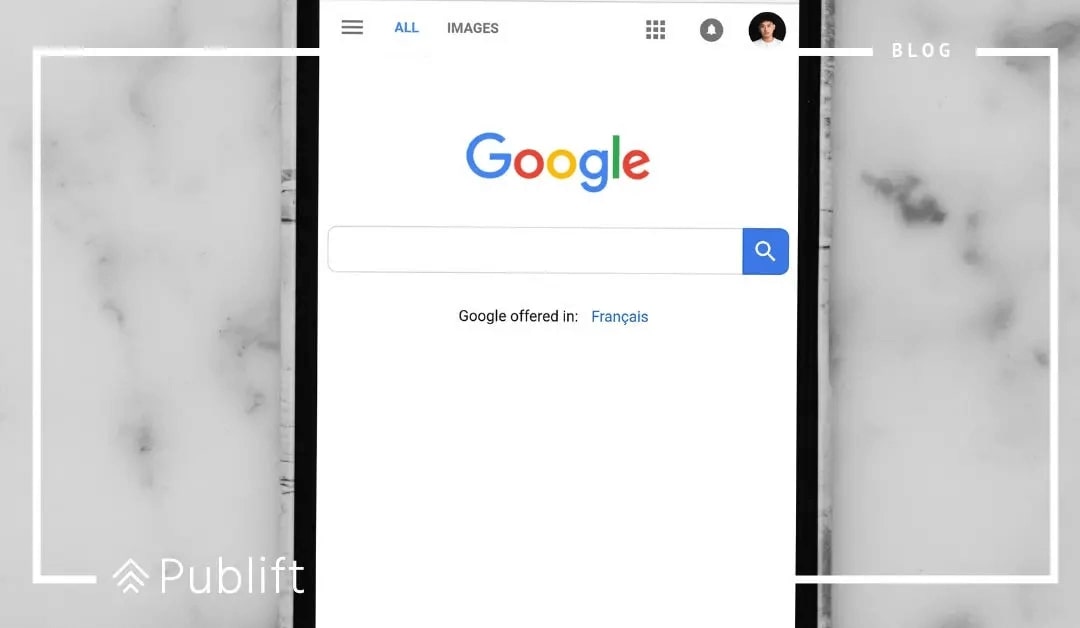 Header bidding, which allows publishers to offer ad inventory to multiple ad exchanges simultaneously before making calls to their ad servers, was a technology that had been coming for some time. However, its rapid adoption and revenue impact blindsided Google. One of Google Ad Exchange’s (Google adx) key selling points is the direct integration to Google’s ad server – DoubleClick For Publishers (DFP).

Having direct access to the world’s most popular ad server meant that Google’s Display Network reach (access to global ad impressions) was incomparable. This was much to the annoyance of other ad providers (ad networks, Supply-Side Platforms and other Exchanges like Tribal Fusion, AOL, Pubmatic, Rubicon Project, Index Exchange, etc.) who didn’t have a level playing field to compete with Google for display impressions. Google adx took the best impressions via Dynamic Allocation and whatever they didn’t want fell back to other ad suppliers. This made the other ad provider’s performance look bad – they were only getting access to lower value impressions, subsequently the eCPM (Revenue per 1000 impressions) they generated was much lower than Google’s. This uneven competition was one of the reasons Google’s acquisition of DoubleClick in 2007 took almost a year to complete – Microsoft and other key players in the market argued that if Google owned DoubleClick they would have an unfair advantage in the digital advertising space and essentially run a monopoly. European Union regulators and the FTC didn’t agree that was the case and approved the acquisition after an 11 month investigation.

Header bidding was the technology that developed from that frustration. If those other providers couldn’t compete fairly in the ad server with real-time bids – they would find a way to compete before the ad impression reached the ad server. Yes, header bidding is hacky, messy to implement and very difficult to troubleshoot. But the results speak for themselves. On the publisher’s sites that we implemented header bidding – we saw an average uplift in eCPMs of over 30%. If you are making more than $100k per month in remnant ad revenue, those numbers are not insignificant. 6-12 months down the line – the ROI from the decision to go with header bidding is big and only getting better.

"If those other providers couldn't compete fairly in the ad server with real-time bids, they would find a way to compete before the ad impression reached the ad server."

Google’s second and more complete response to header bidding is Google Exchange Bidding. This allows selected other ad providers (Rubicon Project and Index Exchange at the time of writing this post) to enter into Google AdX’s ad auction directly. This means those providers compete in the Google Display Network auction in Google adx with real-time bids. Not in the ad server with static bids. Google Exchange Bidding then removes the need to add header bidding code to the web page, slow down page/ad load and troubleshoot empty ad units/price discrepancies/etc. Sounds great. You may be asking why those other ad providers weakened the strength of header bidding technology by agreeing to integrate into Google adx. I believe they never really invested in header bidding as a long-term solution. It was a means to an end. It gave Google enough discomfort to make them reconsider their stance on allowing real-time competition with adx in DFP. They twisted Google’s arm. To be fair to Google – the decision to allow those ad providers to compete in Google adx was also made for user experience (page speed and stability) reasons, not just for Google’s display revenue. Good user experience has always been one of Google’s central pillars of development.

So now with Exchange Bidding we will have a safe and reliable platform for real-time competition between adx and other exchanges/SSPs. Win win surely? Well in theory yes – Google says it will take care of ad quality, reliability and make the whole process much easier, safer and more stable to setup. Which is great for the publisher. No more lengthy header bidding code implementations, ad response timeout testing, discrepancy checking between DFP and the header bidder, different payment terms and revenue shares. But the big question we can’t answer until Google Exchange Bidding goes live is…..will it generate the same revenue as header bidding? Only time will tell.