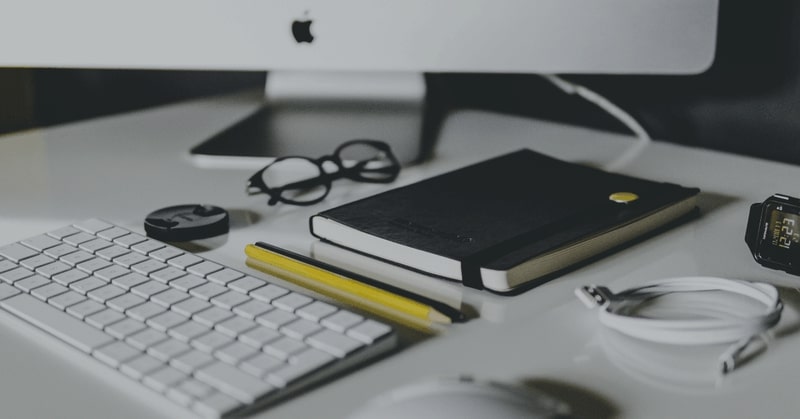 eCPM is a key ad performance metric used by publishers to monitor the revenue generated from the ads on their site. It’s common for publishers to be confused by eCPM, as there’s also another metric called CPM. It’s easy to confuse the two at first, but once you finish reading this article that won’t happen again. We’ll see the difference between eCPM and CPM, how you can calculate eCPM, and what can you do to analyse and optimise this metric. eCPM is an acronym that means effective cost per mille. This metric is the result of dividing the ad revenue per banner or campaign by the number of thousand ad impressions. Mille is the Latin word for thousand. The result is a way to measure the performance of an ad based on the revenue generated for every thousand impressions.

What is eCPM? [Definition]

eCPM, also known as effective cost per thousand impressions, is a metric that’s used to estimate ad revenue publishers can expect to receive from every thousand ad impressions.

This higher the metric, which can be shown in a number of different platforms, the higher the revenue the publisher is generating from their ad inventory.

This metric is essentially the same as RPM, which stands for revenue per mille, or revenue per thousand impressions. RPM was initially used by publishers and eCPM would be used by advertisers, but publishers started using eCPM too to align themselves with the language used by their clients. Now, most of the industry uses eCPM for this metric.

What is the difference between CPM and eCPM?

CPM is a reach and pricing metric, used by advertisers to estimate the cost of their campaigns and the reach they will have with their budget.

For publishers, using CPM to estimate revenue can be misleading. There are a lot of exceptions which create differences between the price set by the publisher on a thousand impressions and the actual revenue generated. For example, a large advertiser may have more impressions than what they actually paid for. Other advertisers may have ended up paying more, as the number of impressions is rounded up to the next thousand.

eCPM is a publisher’s metric. It solves those issues by calculating the effective revenue for every thousand impressions. But eCPMs can be calculated not just for CPM campaigns, but for CPC and CPL too. This allows publishers to compare the effectiveness of different types of advertising and optimise to increase revenue accordingly.

The main difference between CPM and eCPM is that CPM is only used in the context of calculating cost per a thousand impressions in a CPM ad buying model, while eCPM is a revenue metric that can be applied to any pricing method.

Why is eCPM Important?

This is a key metric because it helps publishers to estimate their future revenue. Using the average eCPM from your past campaigns, you can set up targets and use it as a benchmark for testing the best performing ads on your site.

Using this metric can help publishers evaluate the performance of their monetisation efforts regardless of channel, ad type and pricing model. Once converted to eCPM publishers can compare the effective revenue from different ad units even if their pricing model was different.

How Do You Calculate eCPM?

To calculate this metric all you need is this formula:

Let’s see an example. If a site’s total ad earnings were $700 in a day and they had 200,000 ad impressions, they would use the formula stated before:

So in this example, for every 1,000 impressions, this site is generating $3.50 in revenue.

If you don’t have the total revenue number, you can estimate that by multiplying the number of clicks, if this was a CPC campaign, or the number of conversions, if it was a CPA campaign, by the average CPC or CPA rate. Once you have that number is easy to then proceed with the same calculation to get your effective cost per thousand impressions number.

What is a Good eCPM?

As always, a good eCPM will depend on a number of factors. A metric without context is just a number, and you need that context to compare and evaluate its performance. Some of those factors are:

By comparing different eCPM rates in your site, depending on different factors like channel, placement or format, and looking at historical data like year-on-year, month-on-month and trends over the last few months, you can accurately judge what’s a good eCPM rate.

Furthermore, this data will allow you to set realistic and objective targets for your monetisation strategy efforts.

What is the Average eCPM?

eCPMs on average tend to fall between $4-10. But the average eCPM for a publisher’s site will depend on several factors. The target audience, the advertising market, the ad location and other factors will have an impact on the average eCPMs.

Why Do I Have a Low eCPM?

As we said before, eCPM rates depend on a lot of different factors. Not having enough competition for your ads, or not implementing the right ad formats or ad layouts on your site can impact your overall eCPMs.

What is an eCPM Floor?

An eCPM floor is the minimum CPM bid an advertiser must meet to serve an ad on a publisher’s site. Usually, the winning bidder pays $0.01 more than the second-highest bidder. If you set up a price floor, then the winning bidder will be $0.01 more than the eCPM floor the publisher defined. It’s an effective strategy to increase advertising revenue.

But there’s a catch. The pricing floor will only go into effect if the winning bidder is above the floor. If none of the bids meets the minimum floor defined by the publisher, then an ad won’t be served, and there will be a revenue loss.

eCPM floors can be defined for geographical locations, device types, advertisers or even for individual ad units. This pricing strategy requires the ad ops team to monitor constantly its effectiveness. Not setting up the floor prices correctly can result in a revenue decrease.

How You Can Increase eCPM?

There are several strategies you can use to optimise your eCPM rates. But the effectiveness of each strategy will depend on the context of each publisher and their own ad monetisation strategy.

Some actions you can take to increase your eCPM:

Use eCPM for Revenue Analysis and Optimisation

Publishers use eCPM as a key metric to monitor their ad effectiveness and their overall content monetisation efforts.

As it’s a calculated rate, rather than a total revenue number, eCPM will allow you to spot ad units, formats, audiences or ad networks that are performing best, even if they are not among the top total revenue generators.

By identifying your best-performing ads across multiple variables you will be able to ground your revenue optimisation efforts in solid data and monitor the effects of your optimisation strategies over time.

‍
1. Which Country Has the Highest Ecpm?

The US has the highest eCPMs, and then Japan followed by Australia.