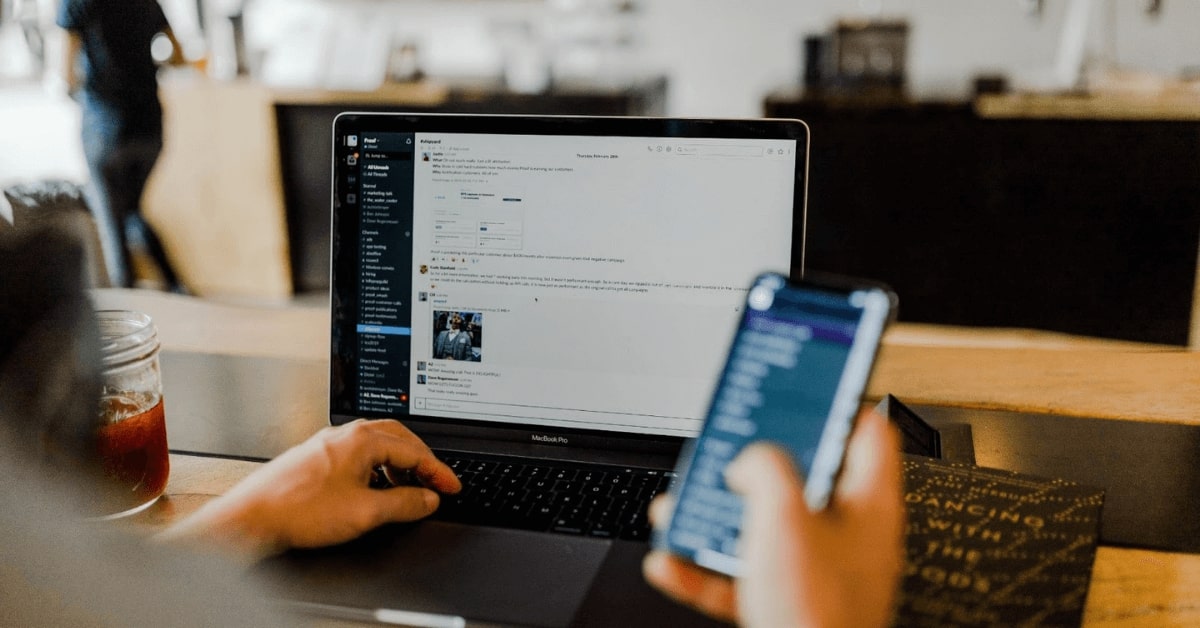 Digital publishers have primarily leveraged this technology to speed up their websites, yet, many publishers lack the technical know-how to utilize the framework for their ad content.
‍

Once website owners learn the basics of amp ads,  they can quickly start to take advantage of the AMP framework to speed up their ad speed and increase their yield.
‍

This article covers how publishers can get started with AMP technology for maximum ROI.

What is an AMP Ad?

AMP ads, also known as AMPHTML ads, are a faster, lighter, and more secure way for digital publishers to serve ads on their websites. Whereas standard ads are written in hypertext markup language (HTML), AMP ads are created according to AMPHTML ad specifications, with the assistance of the AMP Open Source Project. AMP ads have the added functionality of being able to be served to AMP and non-AMP web pages.

Unless otherwise specified, all AMPHTML Ad creative must obey all the guidelines given by the AMP format rules, including:
‍

A simple AMPHTML ad tag will appear like this:
‍

Publishers should note that there is no arbitrary Javascript, and all the code is declarative.

AMPHTML ads can be displayed in multiple formats, with the main three formats as follows:

Carousel AMPHTML ads are an ad format consisting of more than one image in a carousel.

In this AMPHTML ad format, a video ad displays on top of a banner image, creating a parallax effect.

How Do AMP Ads Work?

AMPHTML ads are not entirely different from standard HTML ads. Publishers insert ad slots on their pages using the amp-ad tag, which then either sends an ad request directly to the ad network or to an ad server such as Google Ad Manager.

Here is the AMP ad workflow:

What Are The Benefits of AMPHTML ads?

There are several benefits of AMPHTML for publishers. Along with giving publishers increased control over the user experience of their page, AMP ads offer the following advantages over traditional HTML ads.

Unlike standard HTML ads, AMP ad requests load earlier in the page rendering process. This is in large part due to Fast Fetch Implementation. Developed in 2017, Fast Fetch separates an AMP ad request from the ad response, enabling the ad requests to occur earlier on the page.  Fast Fetch only renders the ad once it is about to get viewed and offers preferential treatment to verified AMPHTML ads over traditional HTML ads.

Because of this, AMPHTML ads load six times faster than regular ads, particularly when served to an AMP page.

AMP also has a Real-Time Configuration (RTC) feature, enabling publishers to run targeted auctions by calling out up to 5 demand servers.

When coupled with Prebid Server, publishers also have the ability to access header bidding demand through AMP’s Fast Fetch capability.

Research has shown that both these factors mean AMPHTML ads typically lead to higher click-through rates (CTRs) and better return on investment(ROI) for advertisers.

This fast load speed has also been noted to create positive brand perception, with  Shaun Zacharia, President  and CTO of TripleLift, stating:

“They load way faster. Users pick up on every small delay, and when the ads load fast, this has a very positive impact on their perception and advertiser performance.”

Furthermore, while a regular ad with eight different trackers will send eight separate requests in a sequential series to retrieve the data, AMPHTML ads collect this information synchronously.

AMPHTML Ads are Safe from Malware

Every AMP ad that is served is verified by an AMP maintainer prior to appearing in an ad slot.

One of the most appealing features of AMP HTML is that the ads are designed to work on both AMP and non AMP pages, as well as across multiple devices.

How to get started with AMPHTML ads?

For publishers looking to get started with AMPHTML ads, they firstly need to ensure they have an ad server that can deliver AMP ads. The following servers work to serve AMPHTML ads:
‍

There are currently two platforms on which advertisers can build AMP ad creatives, Celtra’s Ad Creator and Google Web Designer. For publishers working with direct-sold AMPHTML ads, once an ad has been created following the AMPHTML ad specifications, they should upload the creative to Google Ad Manager to create the amp ad tags required to serve the ad units.

For publishers wishing to run header bidding campaigns, this is where Real-Time Configuration comes into play. As previously mentioned, RTC allows publishers to send five callouts to any ad-tech partner for each ad slot.
‍

While the process is slightly more complex than for direct campaigns, publishers will need to following elements of code in order to implement a header bidding campaign:

Whether advertisers are using AMP HTML to create ads for direct-sold campaigns or header bidding campaigns, once they have developed their creative, they should ensure that the ad is using the correct AMP HTML syntax.

Depending on the development environment this can be done using either of the following methods:

How to Generate Report on AMP in Google Ad Manager?

Similar to HTML ads, publishers can report on AMP ads to the analyze performance of their AMP project to optimize their marketing funnel and creative formats moving forward.

Generating a report on AMP in Google Ad Manager involves the following steps:

AMP ads are highly beneficial for publishers looking to increase page speed and deliver faster ads to their subscribers. Creating AMPHTML ads is no more challenging than developing regular ads and has been shown to significantly increase ad revenue for advertisers.
‍

With Google constantly improving functionality, there has never been a better time for publishers to start working with AMP elements to improve their ad performance.
‍

At Publift, our experienced team can increase your ad revenue and grow your business for the long term. Contact us today to learn more.

Publift Requirements: How to Get Approved 2022

What Is Video Header Bidding? A Detailed Guide for Publishers