"From the moment we engaged Publift, their hands-on approach, speed of response, and proactive insight into adops has been world class. They’ve played a big part in helping us better monetise our audience and have been a hugely valuable addition to our stack."
Jack Slade, Managing Director | Sydney, Australia

Boss Hunting is an Australian men’s lifestyle publisher. Starting off as a humble Facebook and Tumblr page in 2012, founder and managing director Jack Slade would post ‘engaging and aspirational’ imagery every day. Its following grew till eventually they launched a website in April 2015. As of 2021, bosshunting.com.au reaches over 1.5m unique visitors each month. Boss Hunting delivers content on entertainment, sport, cars, travel, lifestyle, fashion and hustle to 18-44 year old Australian men.

Boss Hunting was using Adsense for programmatic advertising with 60% of revenue coming from direct deals with their clients in the form of standard display and sponsored posts. The team were looking for a way to better monetise their programmatic inventory without impacting their direct sales and the user experience on site. They were also in the midst of a complete site redesign and migration to Wordpress, so getting Publift insight on high performing ad layouts during the build phase was a unique opportunity. Boss Hunting had an American partner managing their ad stack but found service lacking and were looking for more revenue opportunities than they were getting.

Boss Hunting came to Publift to get a more sophisticated programmatic setup which would allow for higher yields without impacting their core users. They had big plans on growing the site and saw the need to better monetise the users they were attracting through a variety of strategies.

“From the moment we engaged Publift, their hands-on approach, speed of response, and proactive insight into adops has been world class. They’ve played a big part in helping us better monetise our audience and have been a hugely valuable addition to our stack.”

Being a premium publisher, we knew how important it was to ensure Publift’s optimizations did not take away from Boss Hunting’s user experience — each ad unit implemented must add to the existing clean feel the site had. Publift focused on delivering rich media ad formats such as eye-catching interscrollers and engaging stickies that enhanced Boss Hunting’s suave brand.

With a majority of their readers being mobile users, Publift brought in Kargo, a mobile exclusive SSP that engages with publishers on an invite-only basis. Our account manager, Nick, was able to identify areas of improvement such as adding a sticky footer and in-content ads to Boss Hunting’s longer articles. Publift also worked with Teads to implement the impressive interscroller which enhanced the in-article experience.

On top of connecting Boss Hunting to new partners, Publift manages the site’s direct deals, alleviating time and effort for Jack’s team to focus on their content. Our expert sets up their campaigns, connects them to experienced traffic, and delivers reports, making for a stress-free experience.

After the recent optimization of ad units to Boss Hunting’s longer articles, the site saw an 18% increase in revenue. Working with us, the men’s lifestyle publisher also achieved an exponential jump of 285% from the standard programmatic eCPM. Kargo is now the 3rd biggest ad network in Boss Hunting’s portfolio.

From when Jack started with us at the end of 2019, the site was hitting a viewability score of 60%. With Publift, we were able to bring it up to 79%. After a year of our partnership, we achieved a 1016% increase in RPM as shown in the graph below.

‍
With the publisher’s recent 200% YOY traffic growth (August 2020 - August 2021), the collaboration between Boss Hunting and our team has led to an exponential growth in the business.
‍

No matter the complexity of your business model as seen here with BossHunting, Publift is able to build a bespoke strategy to complement your website or app. Contact us to see how Publift can maximize your ad revenue performance today. 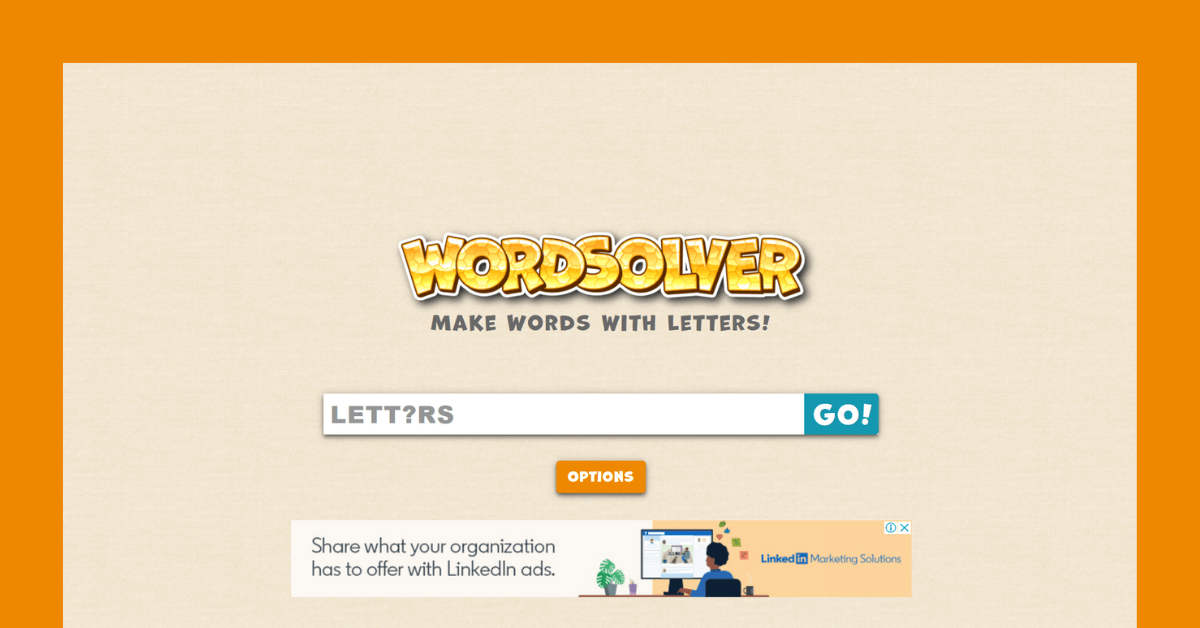 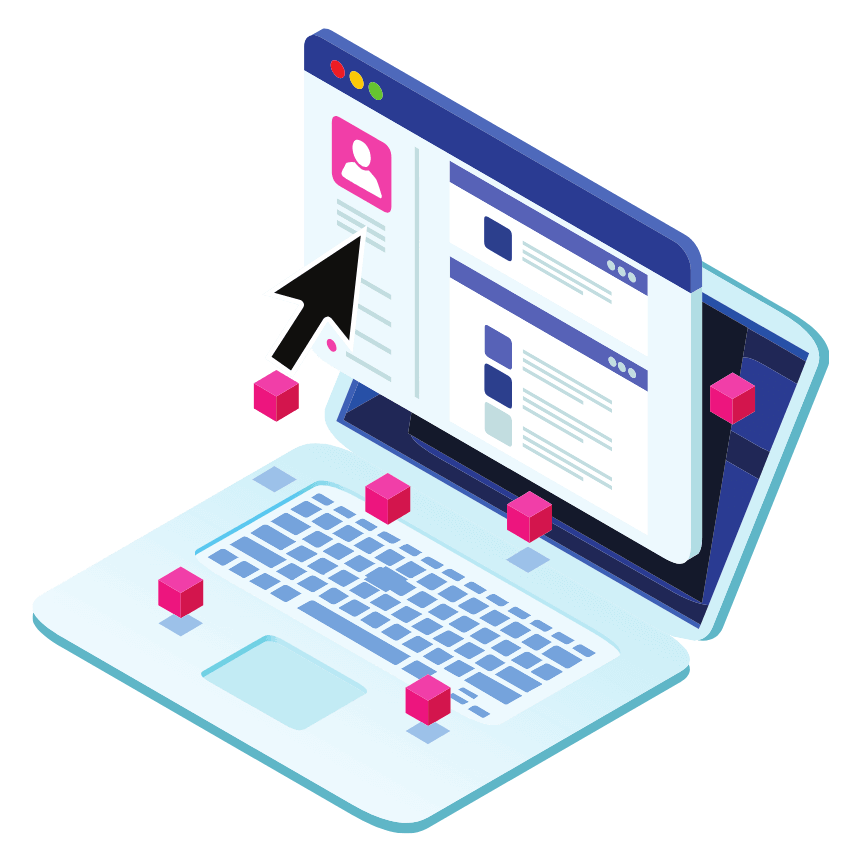