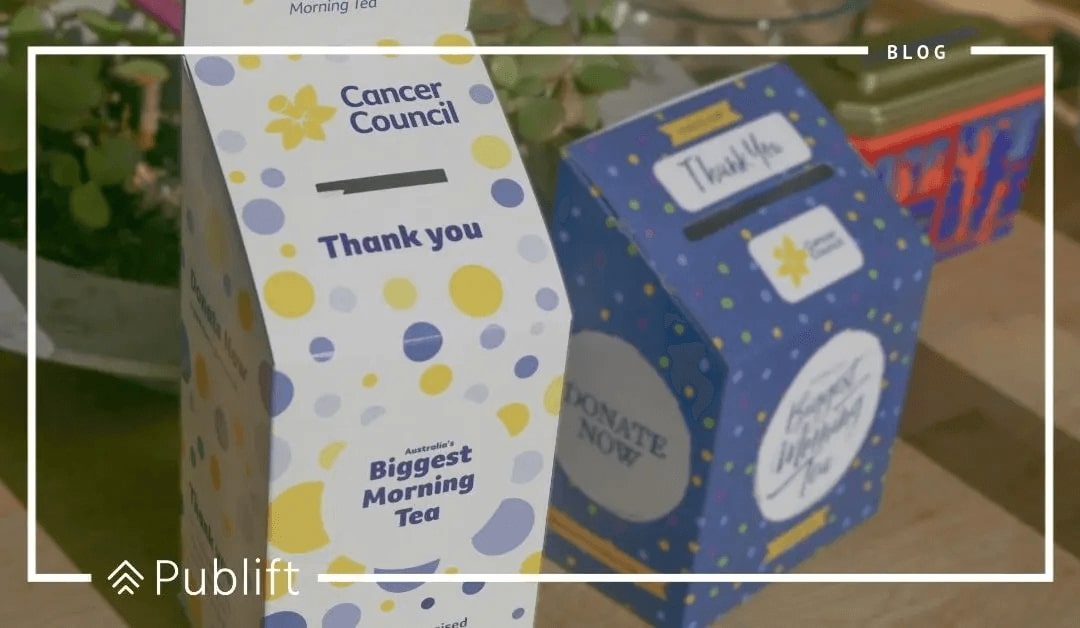 Last Thursday, the 23rd of May, they brought over a million people across communities, schools, offices and homes together to raise money in support of their cause at Australia’s Biggest Morning Tea.

It is a fun and rewarding way to fund research, prevention and support services for people suffering from cancer.

Last year, the event raised $11.9 million and were hoping to reach a staggering $13 million this year. It is the largest, most popular and most successful fundraising event that the Cancer Council Australia holds each year.

While we’re proud to say we raised a solid amount of cash for the cause, we can hardly complain about a plethora of coffee, tea, cakes, cinnamon scrolls, etc. lingering around the office!

Have a peek below for pictures from the event.

Publift is a Great Place to Work 2 Years in a Row!

The Mindful Fire Podcast: Entrepreneurship as a Spiritual Practice with Colm Dolan