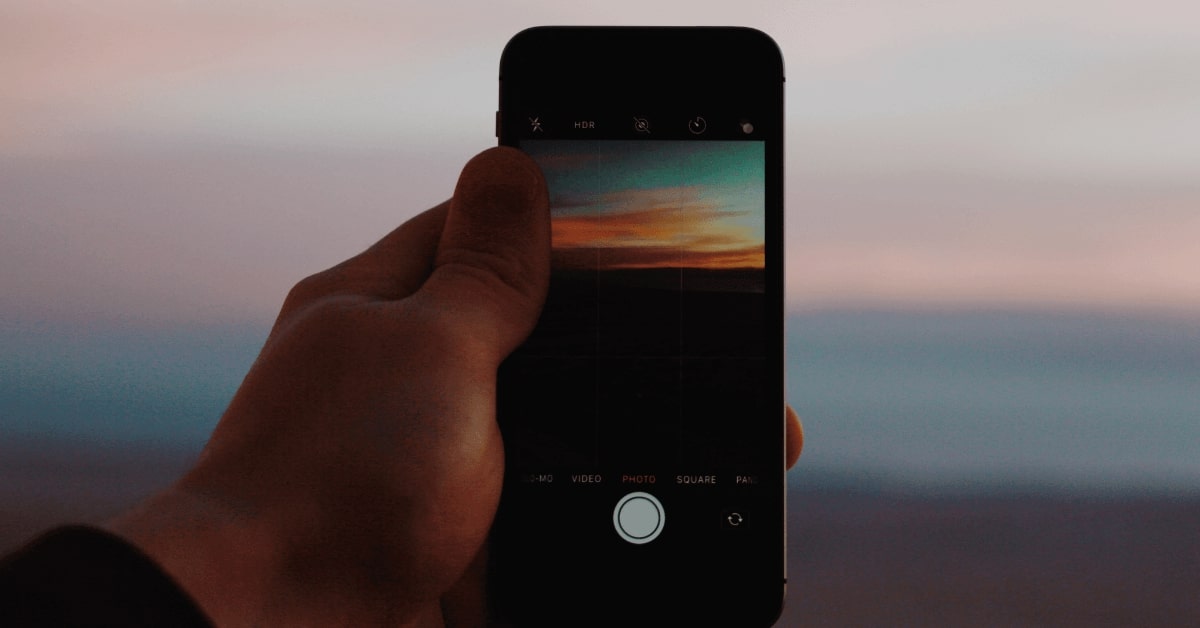 In today’s digital climate, video and film content is very rapidly claiming the crown in terms of engagement (Social Media Today 2018). More and more businesses are promoting themselves through film/video while others have thrown it into the “too hard” basket. We’re here to offer some suggestions on the best equipment to make this sort of content more accessible to startups who might find video overwhelming otherwise!

For the unseasoned, recording in-house video may seem like a daunting task and many will resort to hiring incredibly expensive film equipment, leaving a dent in what little budget may have been allocated. However, coming off of a recent Publift video project with a budget of “whatever I could find in our office”, I can safely assure you that the greatest filming tool at your disposal is your smartphone.

You Already Own the Best Video Asset

It may be hard to comprehend how powerful modern smartphones are now when it comes to filming, given that this is a feature most would use through apps like Instagram or Snapchat.

But the two most popular phones on the market at the moment; the Apple iPhone and the Samsung Galaxy, both carry HD shooting capabilities with the most recent iterations able to shoot up to 4k.

Given that this is a feature that has been present since the IPhone 6 and Galaxy Note 3, as well as a majority of other Android smartphones, the power to create and shoot a film has never been easier to grasp.

Now that the heavy cost of renting a camera is alleviated, there are two pieces of equipment that will assist (although not crucial) in completing a video project. The two items we used were the smartphone gimbal (stabilizer) and a flexible tripod. Each will run you roughly $170 AUD and $30-50 AUD respectively. As aforementioned, these add-ons are not a make-or-break for your project but, when it comes to setting up camera shots both moving and stills, these will make the process easier.

The Importance of Audio

A piece of equipment we didn’t use that would have created a better video experience, especially for dialogue, was an external microphone – either a shotgun or a lavalier mic (the ones where you place the mic directly onto the person talking). Although it’s more convenient and cost effective to use your device’s built-in microphone, they will often pick up on unwanted background noises, making it a pain while editing later.

Let’s put it this way – if I were given the opportunity over again to choose between the gimbal, tripod or the microphone, the microphone would have won …no contest. For an audience experience, especially, bad audio is incredibly disorientating and therefore lays a heavy hand on the importance of sound without the intrusion of background noise and static.

As the great David Lynch once said on the importance of audio “films are 50% visual and 50% sound. Sometimes sound even overplays the visual”.

Despite recommending the above gadgets, you could opt to use none of them and still make it all work.

In the past, lacking a tripod or a gimbal (and $$$), I’ve always resorted to using ‘unorthodox techniques’ such as setting the camera up against an object or stacking up books so that the camera is eye level. Never EVER, have I used lighting rigs, opting for the vastly cheaper option of using the sun to light up my footage.

What I’m trying to say is don’t think too much about how you’re going film but, instead, think about what you’re going to film. It’s important to never overlook what the video is going to convey, whether it’s a tutorial, an interview or any other business orientated video material – the content and the message conveyed is paramount.

I’d hate to use a 3rd filmmaking quote, but…

Publift is a Great Place to Work 2 Years in a Row!

The Mindful Fire Podcast: Entrepreneurship as a Spiritual Practice with Colm Dolan