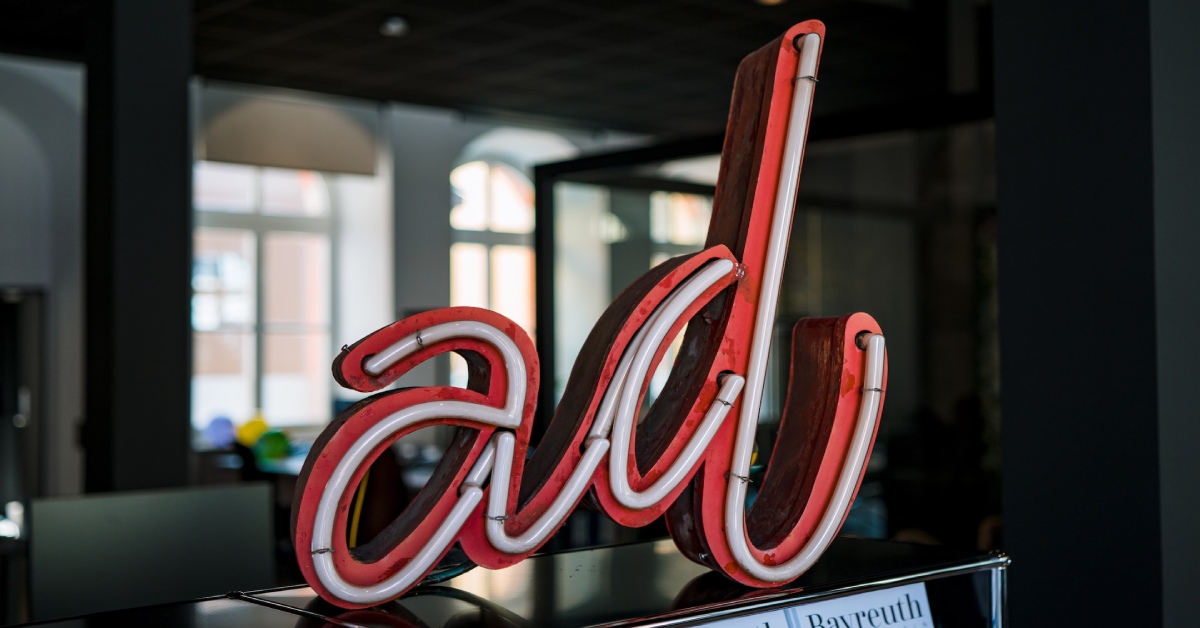 If you’ve been using AdSense for some time, you’ll be aware that banner sizes and formats play a key role in influencing an ad’s engagement levels. This is why advertisers prefer certain banner sizes over others when it comes to placing their ads on a publisher’s web pages.

• Top-performing Ad Sizes According to Regions

Yes it does. If your Google ads banner is the wrong size, it is less likely to be clicked.

There is now credible research to back up the claim that certain ad sizes get more engagement than others. As such, choosing the wrong size will dramatically limit the rate of your ad engagement.

If you’re still figuring out how to earn money with Google Adsense, finding the right banner size is a strategy you can ill-afford to miss. If you’re an experienced publisher using advanced tactics such as Google AdSense arbitrage to drive revenue from your content, you might still be surprised to know the variety of banner sizes that ad exchanges have on offer.

With that in mind, we present the five highest performing Google AdSense banner sizes.

The choice of your preferred ad format depends on the value it offers to your website. For instance, visitors might find prominent, in-your-face ad formats that obscure native content to be annoying leading. This could, in turn, affect your long-term reputation as a publisher.

The performance of ad banners is also device-specific. You may not want to run a mobile-specific ad banner on a desktop page and vice versa just because the specific size is among the best-performing ones unless it’s designed to work for both. You might be generating plenty of traffic operating in the best AdSense niches in 2022, but without the right banner size that is optimized for target audience’s devices,  you’ll have difficulty monetizing your traffic.

According to Google, leaderboard ad format tends to have more ad inventory available from advertisers than any other format. This means it performs better than most other ad formats.

Its placement, which is usually on the top of your webpage, makes it immediately visible and hard-to-miss, while its size covers a large patch of the screen without encroaching on native content. As a result, visitors can see it immediately when the page loads, which in turn results in higher engagement.

The leaderboard supports both text and image formats and can help increase ad earnings when both formats are turned on. Because these banner ads are also Interactive Advertising Bureau (IAB) standard ads, publishers will have fewer issues when selling slots of this size.

Leaderboards perform the best with forums and on desktop. However, you can also use it with tablet-optimized pages. Its size of 728x90 may not be the best fit for mobile sites and apps. Nevertheless, there is a mobile leaderboard option that we’ll talk about later.

Large rectangle performs best when included within the content or at the end of a post or an article. It’s a popular choice among advertisers and works well with both text and image. Because of its size, it also has more ad inventory available from advertisers.

You can easily place a large rectangle ad unit on different parts of your page. Even though it works smoothly on mobile devices, this banner is not specifically designed for the mobile platform and there are caveats, such as ensuring that your page has enough content to warrant ads.

A slightly smaller ad unit than the large rectangle, the medium rectangle works perfectly on most devices, including mobile.

The medium rectangle is easily visible, and at the same time, doesn’t take up much space on your webpage. As such, it has sufficient ad inventory available from advertisers. Furthermore, it's also designed not to invade native content. This way, advertisers have the freedom to include more creative elements without disrupting the user experience.

This ad format supports both image and text ad formats and works well when both versions are enabled. For optimal results, it should be embedded between the content or used at the end of the post. These ad units are usually seen on the right side of a page on desktop devices and embedded with the content on mobile devices.

A mobile banner specifically designed for mobile devices. As more people access the internet and consume content through their mobile devices, this ad size is gaining more traction.

A mobile banner is easily visible to mobile users as it fits smartphone screens irrespective of width. Advertisers and publishers usually use it on the top of content or at its bottom. However, it is recommended that publishers display the “close” or “skip” functionality prominently as some visitors may find such banner ads annoying. Telling visitors clearly how to close or skip the ad if they’re not interested is important for a good user experience (UX).

Wide skyscraper, as the name suggests, is an ad format that is much taller than it is wide. This makes it ideal for placement on the sides of pages, thus making it less intrusive. At the same time, its size and visibility make it a favorite among many advertisers.

It supports any ad format including text, image and video, and is supported by most themes. That being said, this ad size is specifically built for desktops. The mobile platform, with its limited dimensions and screen size may not be able to render the skyscraper optimally.

The skyscraper is visible to users when they land on a page and while they scroll down to consume the content. Since many visitors often don’t scroll down, ad experts often suggest displaying ads above the fold. However, the design and visibility of this particular ad make it somewhat immune to such demands.

As with the mobile banner, a mobile leaderboard is an ad format specifically designed for mobile devices. It’s slightly bigger, and publishers have the flexibility to use it either at the top of a page or at the bottom. It supports both text and image formats and works well with most website themes.

The mobile leaderboard could be a good way to monetize your mobile ad impressions. Also, it doesn’t cost as much as bigger ad units. That being said, some visitors may find such ad units annoying and you should be aware of how you can offer a better experience to the users.

Therefore, you should also consider using functions such as close buttons on your mobile leaderboard ads.

Top-performing Ad Sizes According to Regions

While there are common popular ad sizes, Google also suggests some ad sizes are popular in specific locations and regions. If you publish location-specific content, you should be familiar with these sizes to increase your ad revenue.

Panorama is the most popular ad size in Sweden and Finland. It can be placed above the main content on a web page, attracting good engagement. This ad size supports both text and image formats.

Triple widescreen is the second-most popular ad size in Sweden after Panorama. It supports text and image ad formats and works well with most website themes. It performs great when placed in page sidebars.

This is the most popular size in Russia, working well with both text and image formats and is supported by most website themes. Since it is taller than it is long, it works best when placed in a site’s sidebars, making it visible to visitors when they land on a page as well as when they scroll down.

The top banner is a popular ad size in Denmark. It supports text and image ad formats and works well when placed above the fold on top of the main content, as it is a format that is longer than it is tall.

Netboard is among the most popular ad formats in Norway. It works best when embedded within the content and supports text and image ad formats. Furthermore, it also works well with most website themes. Given its disproportionately large height compared to the length, this is a format suited to be placed on the sides of pages.

A popular European size, 980x90 performs well when placed above the main content like a banner. It supports both text and image ad formats.

A top-performing ad size in China, 950x90 works well when placed above the content like the previous size. It offers good visibility and prominence at the top of the page.

The highest-performing ad format in Poland, 750x200 is reportedly used in 53% of all advertising campaigns. This ad size supports both text and image formats.

Another very popular ad size in Poland, 750x100 is reported to perform great in direct-response advertising campaigns. This ad size supports text and image formats, and publishers have the flexibility to place it where they find it the most effective.

Another very popular ad size in Poland, along with 750x300 is considered the main alternative to 750x200 and is reported to have been used in 17% of all advertising campaigns in Poland. This ad format supports text and image formats, and publishers have the freedom to place them wherever they like on the page. However, it may work best when placed above the fold on top of the main content.

However, research should not focus on just one aspect to the exclusion of others. Which means that being aware of the right banner size for your ads is as important as knowing all about Google AdSense vs Ad Exchange.

At the end of the day, your publishing preference and audience’s choice should always be the determining factor behind the ad format you choose for your web page.

Publift is one of the best Google AdSense alternatives designed to help Adsense and GAM Publishers see tangible and measurable improvements in their ad revenues. We help you achieve your business goals by leveraging data-driven insights and by deploying the latest in technology. This way, you always stay ahead of your competitors.

What Size Are Google Banner Ads?

You could refer to the 300x600 ad unit as a mobile ad size and can use it on mobile devices. However, it covers the whole screen and some users may find it annoying. You can use it for interactive video ads though, and it may perform well when placed thoughtfully.

The 320x250 ad unit may work on mobile devices. However, it is not an ad size specifically built for smaller devices and is more common on desktop websites.

The 11 Best Ezoic Alternatives for Publishers in 2022