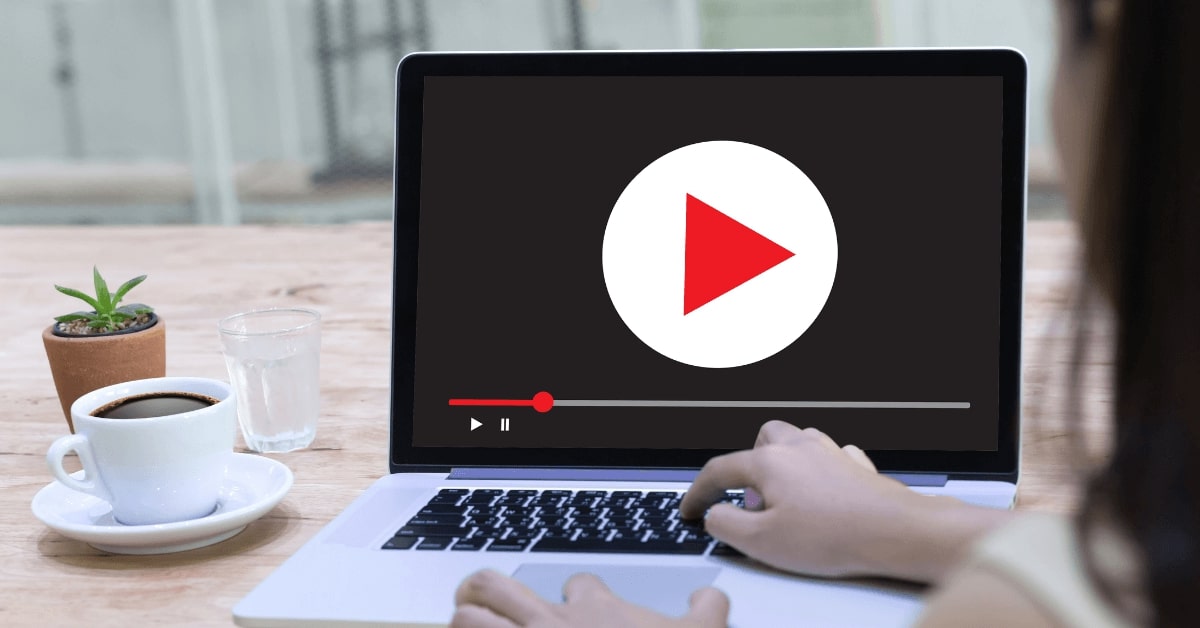 Outstream video ads have become a game-changer for digital publishers thanks to the ever-growing number of mobile device users.

The technology allows for mobile-specific video ads to play outside of video players, expanding the potential reach of video advertising and publisher monetization options.

Smartphone subscription numbers are projected to expand from almost 6.3 billion in 2021 to more than 7.5 billion in 2025. The number of mobile app downloads, meanwhile, climbed to a peak of 230 billion in 2021, from 140.7 billion just five years earlier.

These numbers highlight the growing importance of including outstream video ads as part of a mobile advertising campaign. Read to find out more about this ad format and how it might benefit your business.

• What Is an Outstream Video Ad?

• What Are the Types of Outstream Video Ad?

• When to Use Outstream Video Ads?

• How to Get Started with Outstream Video Ads

What Is an Outstream Video Ad?

Outstream video ads, also known as in-read or native video, are mobile-specific ads that appear within non-video based editorial content.

Previously, users only saw video ads within actual video-based content, such as on YouTube, where ads would pop-up pre-roll, mid-roll, or post-roll. Now, thanks to technological advancements, publishers can use video ads that lie outside of video players.

Besides offering an ad format that publishers can use besides video content on their sites, outstream videos provide a far less intrusive ad unit, with the ads playing without sound. This means the video outstream begins muted, allowing the audience to choose whether to play the ad with sound or not.

What Are the Types of Outstream Video Ad?

There are three main formats of outstream ads: In-Page, In-Banner and In-Text, each with its own unique characteristics, placements and benefits.

An in-page outstream video ad consists of a customized video player that is placed on the web page to exclusively play video ads.

In-banner ads are eye-catching ads that generally sit at the top of the webpage and often include subtitles as they are playing.‍

In-text ads are designed to appear as the user scrolls through the article. They generally appear around 50% of the way into the article to ensure the highest audience engagement.

In the past, digital video advertising generally referred to ads that would run on existing video platforms such as YouTube or Vimeo. These ad formats are known as instream ads.

In 2018, however, Google announced the introduction of outstream videos ads, a format initially built for the mobile environment, which drove “incremental, cost-efficient and viewable reach beyond YouTube”.

Outstream videos are a form of native advertising that involves a large-format video player that emerges within the page content as the viewer scrolls.

Outstream video content is easier to set up than instream advertising and offers a far less intrusive experience for the user.

The rise of the adblocker, a response to growing user dissatisfaction over disrupting ads, drove Google to find a solution to instream ads.

Instream videos can appear at multiple points in a video, often without the user being able to pause or skip the ad. This, by its very nature, disrupts the audience’s viewing experience.

By contrast, outstream video content allows the user to scroll past the ad if they are not interested and continue to read the content, allowing them to return to watch the video content if they choose.

This move to a more integrated approach makes it an excellent option for news sites.

In a digital ecosystem increasingly driven via social channels, there has been a significant increase in User Generated Content (UGC), which has critical challenges for instream advertisers.

As fake news, data breaches, and fraud are on the rise, brands and advertisers need to be increasingly vigilant about who they partner with.

Outstream video ad placements allow publishers more control over quality and scale, and by choosing a trusted partner, they can ensure they avoid problematic content and any associated risks.

When to Use Outstream Video Ads?

The outstream video ad format is useful when you need to expand your video ad campaign beyond the video player. Here are some examples when to use these video ads:

Big publishers such as The Washington Post, Forbes and CBS are all using outstream video ad formats, and BuzzFeed claimed in 2016 that video advertising was making up 50% of their entire revenue.

With so much ad money on the table, publishers need to be thinking in terms of the financial benefits from incorporating programmatic outstream video ads in editorial content.

Along with the obvious economic benefits, however, outstream video advertising has a number of other important benefits.

While the outstream video advertising market is a rapidly growing ad format in the digital ecosystem, it also has its disadvantages.

Outstream Ads Can Be Difficult to Monetize

It will take time and effort to ensure the ads are optimized for maximum profits and results—publishers shouldn't expect this to happen overnight.

Can Still Be Intrusive

Although outstream campaigns are designed to be non-intrusive, if publishers don't follow best practice, ads can still be deemed intrusive, and Google Chrome will filter them out.

However, by following the standards set out by The Coalition For Better Ads, smaller publishers should be able to avoid such issues.

How to Get Started with Outstream Video Ads

Outstream video ads represent an important source of revenue for digital publishers, both large and small. However, and particularly for smaller sites, it can be challenging to navigate some of the format’s finer aspects and see immediate benefits.

Ready to boost your ad revenue and grow your business?