VPAID vs VAST: Choose the Right Video Ad Tags for Your Campaigns 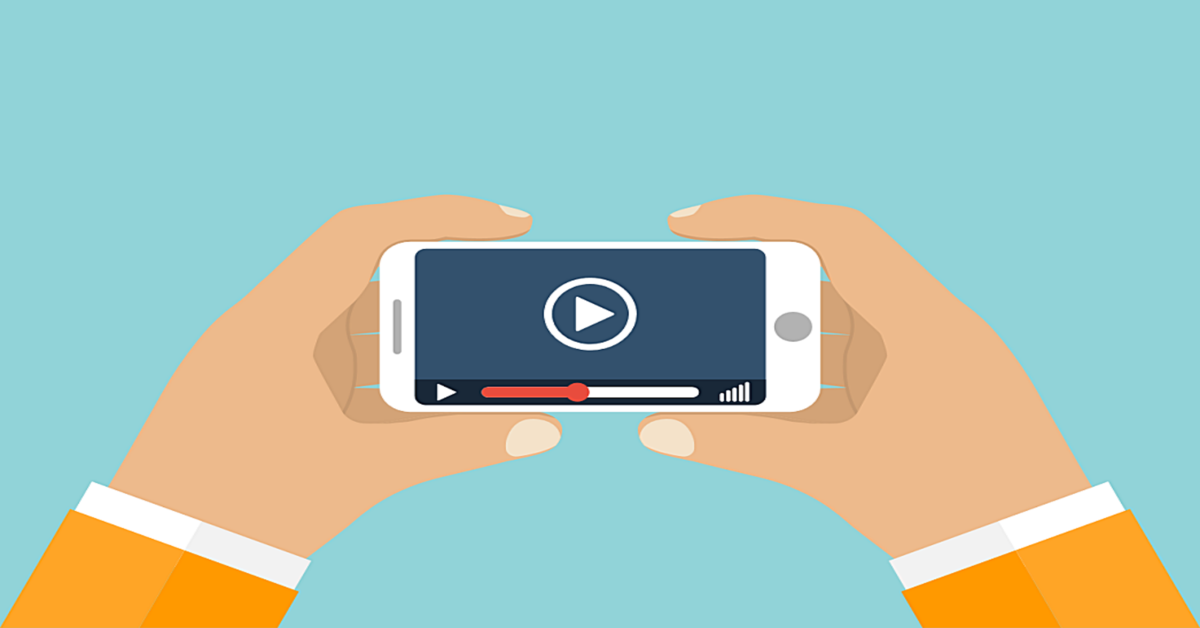 With video content consumption rising, understanding the differences between the VAST and VPAID ad protocols has never been more important.

People are increasingly picking video over both the written word and even audio content, proving to digital marketers that investing in video advertising is the way to go if they want to boost their return on ad spend (ROAS).

This is far from a new trend, with research from more than a decade ago showing that advertisers experienced a 200-300% increase in click-through rates (CTRs) if their emails contained a video.

Today, advertisers spend an estimated $92 billion per year globally on video ads. This figure is expected to grow to $120 billion in just three years, despite video production becoming more affordable by the day.

Given the advertising opportunities on offer, we’ve explored the differences between VAST and VPAID in order to help you which works best for you video ad campaigns

• What Are the Differences Between VAST and VPAID?

• Pros and Cons of VAST and VPAID

• VAST vs VPAID: Which Is Better for Mobile Video Ads?

• A Final Word on VPAID vs VAST

VAST—an acronym for video ad serving template—is a standardized script that allows video ads to be served to various digital video players by connecting them to ad servers.

The first iteration of VAST was released in 2008 and, since then, it has seen a number of updates that have evolved the technology’s functionality with a view to improving both the publisher and user experience. It uses extensible markup language (XML), a file format used for storing and transmitting data.

Additionally, VAST includes support for mezzanine video files. These are raw, high-quality intermediate files that can be used to generate files with varying levels of quality specific to the device that sent the ad request. This is useful for, say, ad stitching.

How does VAST Work?

VAST facilitates communication between a video player and ad server through a common protocol. VAST tags, therefore, automate the delivery to a video player, allowing for a specific ad to run in a desired location.

This process occurs over three steps:

Obtaining URLs: Tracking URLs and pixels are triggered. The video player then launches them so that third parties can track and measure impressions.

With VAST, publishers can tell the video player to decide:

Which Version of VAST Should You Use?

Plenty has been written about the different versions of VAST since its inception in 2008. Although the Interactive Advertising Bureau (IAB) introduced VAST 4.0 in 2016, the industry was slow on the uptake to upgrade from previous versions due to a number of shortcomings in areas such as measurement.

VAST 4.0 through to VAST 4.2 sought to ameliorate these issues by offering easier workflow between partners, including functionalities such as multiple Universal AD ID nodes, Digital Audio Ad Serving Template (DAAST), and improved tracking of impressions, among others.

Below is a breakdown of the different VAST versions since the script was introduced::

VAST 1.0: The first version of VAST supported linear video ads in formats like MOV, MP4 and 3GP. It gave advertisers basic insights into audience engagement, and users could play, stop and pause an ad. After a number of issues were identified with this version, the IAB released VAST 1.1. However, VAST 1.0 and 1.1 are currently unsupported by the IAB and the industry at large.

VAST 3.0: Released a few months after VAST 2.0 in 2012, VAST 3.0 boasts even more functionalities than its predecessors. A central facet to this update is improved VAST error reporting, which allows ad servers to correct snags associated with ad delivery.

VAST 4.1: DAAST was merged into VAST for this version. DAAST provides a common set of specifications with regard to audio ad delivery and simplifies communication between audio-only publishers and ad servers. Other VAST 4.1 improvements include ad requests based on macros, interactive templates, and non-VPAID verification.

VAST 4.2: This is the latest version of VAST, which aims to replace VPAID for interactive video ad use. You can read more about VAST 4.0, 4.1. and 4.2 on the IAB website (PDF download).

The IAB launched the interface in 2009 and updated it to version 2.0 in 2012. It can be considered as an additional layer on top of VAST and is hailed for its ability to measure ad campaigns in a more comprehensive manner with superior analytics.

This functionality is a boon for both publishers and advertisers, who can use larger data sets to streamline current and future ad campaigns.

From a marketer’s perspective, VPAID’s advanced interactivity translates to higher engagement and by extension more conversions per ad unit.

VPAID supports HTML5 and JavaScript. However, VPAID can slow down page loading time and can be limited due to compatibility issues. It is also not supported by smart TVs while some interactivity features aren’t available on mobile.

In terms of end users, VPAID allows viewers to engage with different sections of an ad, answer surveys and complete forms added to an ad, and even play simple games that are integrated into a video.

Similar to VAST, a VPAID tag enables video ads to be served to video players via the following request-and-response steps:

What Are the Differences Between VAST and VPAID?

Now that we’ve laid out an overview of VAST and VPAID, let’s summarize the main differences between the two scripts:

2. Anatomy of a Video Ad

3. Control for Publishers and Advertisers

All VAST metrics, plus:

Pros and Cons of VAST and VPAID

As with any technology, VAST and VPAID have advantages and disadvantages.

Below are pros and cons to take note of:

VAST vs VPAID: Which Is Better for Mobile Video Ads?

Although there are differing views on which protocol to use for mobile advertising, if advertisers and publishers value interactivity and measurability then VPAID should be the preferred option.

Nevertheless, you should keep in mind that VPAID mobile inventory can be limited due to compatibility challenges. Indeed, the Brightcove video platform has noted experiencing a 25-30% failure rate on VPAID.

The IBA is currently working on replacing VPAID with the Secure Interactive Media Interface Definition (SIMID) to deal with issues such as video latency and security by adding sandboxing from the publisher player environment.

SIMID is also designed to be compatible with mobile and OTT and the IAB expects it to replace VPAID. However, despite being in development since 2017 and having been launched in 2019, it is still not clear whether that is actually happening.

A Final Word on VPAID vs VAST

VAST and VPAID are different protocols that operate to help advertisers and publishers reach their marketing goals.

While both allow for the buying and selling of video ad inventory, VAST and VPAID protocols have their advantages and disadvantages.

While a VAST tag has fewer compatibility issues when telling video players how to run video ads, VPAID offers interactive ads and greater tracking. Given that video ad spend is on the rise, marketers need to carefully weigh the trade offs of each.

Once this step has been figured out, however, your next step is to consider which might be the best video ad network for your ad campaigns.

Publift helps digital publishers get the most out of the video ads on their websites. Publift has helped its clients realize an average 55% uplift in ad revenue since 2015, through the use of cutting-edge programmatic advertising technology paired with impartial and ethical guidance.

DMP vs DSP: Everything You Need to Know