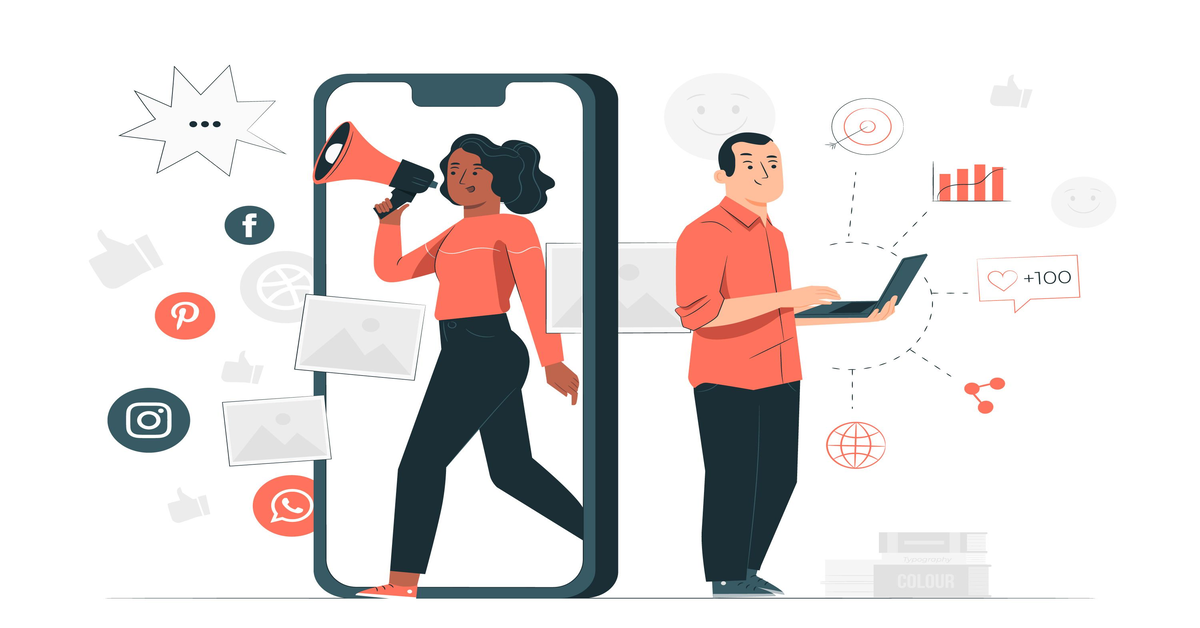 The online ad space is increasingly intricate, with new platforms for buying and selling ad space emerging every day. Programmatic is the king of the field when it comes to ad buying and digital advertising.

Analyses and forecasts from eMarketer show that US advertisers spent 41.2% more year on year on programmatic display ads in 2021—the most significant annual increase since 2016.

Programmatic advertising is most commonly associated with the use of buy- and sell-side software to automate ad space deals. While this approach has come to dominate the digital marketing landscape, it does not fit every scenario.

Publishers that want to sell premium ad inventory can use programmatic direct to secure a higher price.

What is Programmatic Direct? [Definition]

Programmatic direct deals can be categorized into one of two types:

Let's say a top e-learning website has ad space on its site and it decides to enter an agreement with a bookseller.

Either a preferred or programmatic guaranteed deal would suit both, as the publisher receives ads tailored to its audience while the advertiser can guarantee a certain number of impressions. It’s a win-win for both sides.

• Benefits of Programmatic Direct for Publishers

• Drawbacks of Programmatic Direct for Publishers

• How to Get Started with Programmatic Direct

Programmatic direct is more of a traditional method, where advertisers directly engage with publishers to strike a deal.

Let's take a closer look at how programmatic direct differs from the other forms of programmatic advertising.

This is the most common form of programmatic advertising and is also considered to be the most flexible model in the market. It is an auction-based bidding protocol where publishers showcase their ad space and advertisers place their bids in real-time. The one with the highest bid wins the ad space.

Private marketplace (PMP) is an invite-only variation of the RTB model. It is the same as the RTB model, where advertisers bid against one another to purchase ad space.

There are no middlemen involved, which allows advertisers to look at all the options and carefully select the websites where they want to display the ads.

Major publishers—such as The New York Times or Forbes—typically offer this method to sell their premium inventory.

Programmatic direct, which covers non-auction based deals, offers more control for both sides.

Direct programmatic deals offer guaranteed CPM and impressions for a fixed price and duration. Moreover, programmatic direct simplifies sales as it occurs in a single system.

Programmatic direct is perfect for publishers looking for greater control over their inventory. In addition, it gives advertisers direct control over ad sales on premium pages.

Benefits of Programmatic Direct for Publishers

Programmatic direct deals can guarantee that premium ad spaces are filled and publishers get better rates for their ad inventory relative to the free market.

With direct deals, the publisher knows the type of inventory and the demographic that the advertiser is aiming for, they can properly manage costs and value of their traffic. It also allows them to calculate sales and estimate more accurately.

Counterfeit traffic remains a key concern for the digital advertising industry, and targeted deals tend to relieve some of the associated security burden.

Publishers can benefit from knowing the ad creatives, the amount of impressions required, viewer categories, and more.

Publishers have greater leverage over their ad inventory and this can help them improve their processes.

Drawbacks of Programmatic Direct for Publishers

No Assurance of Complete Filling

While programmatic direct provides many advantages, it does not promise that publishers can sell their entire ad inventory.

Most high-end publishers may have enough interest from customers to sell their entire inventory, but it may not be the case for all. This usually ends in the publisher selling the remaining inventory on ad exchanges.

In order to make a direct transaction, the customer will need to have direct access to the publisher’s inventory in any form, such as their ad server, via an API.

Additional collaboration and communication between publishers and advertisers is also required.

As header bidding becomes more common in most publisher ad stacks, the benefits of programmatic direct for marketers are becoming restricted and publishers will not be able to exploit premium ad inventory exposure to the extent they are used to.‍

How to Get Started with Programmatic Direct

Here are steps needed to set up your programmatic direct campaign in Google Ad Manager:

Login to your Ad Manager Account. If you don't have one, create it before starting.

Once programmatic direct has been turned on, it cannot be turned off.

Once enabled, the next step is to configure programmatic direct.

Set up publisher profiles and buyer visibility in order to showcase your inventory in the Marketplace.

Launching a preferred deal allows you to identify and invite private buyers to participate in non-guaranteed deals for your premium inventory with rights reserved.

Environment allows consumers to recognize the channel, the format of the inventory in which the advertisements will be shown. The choices available for setting the scene are Display, Smartphone App, and Video Streaming.

Now that you are aware of Programmatic Direct and its advantages to publishers, make sure you use it to control your business' advertising reach and capabilities.

Major media sites with a highly engaged audience and a sizeable volume of ad impressions can lock in direct deals with preferred brands. As a result, you can have your premium ad inventory filled with premium ads, driving an increase in profitability.

If you are a smaller publisher, a programmatic direct deal might not be the best option for you and auctions from ad exchanges or ad networks such as Adsense may be more suitable.

Just remember that programmatic direct still plays an essential role despite some prevailing challenges. It’s little wonder that it has become the most preferred programmatic selling method for publishers.

What is Click Spam and How Can You Stop It?

How to Get Started with Programmatic Guaranteed | Publift