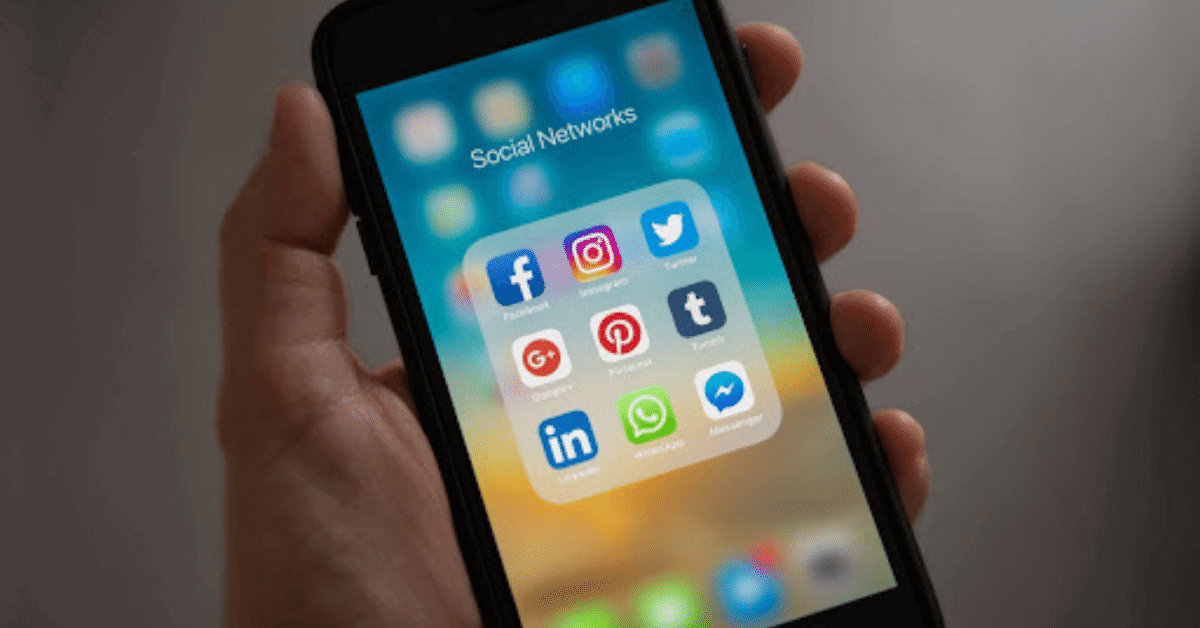 Interstitial ads have grown to become one of the most popular ad formats for publishers and app developers working across both android and IOs.

Statistics show that interstitials are the second most popular ad format behind rewarded ads today, with 57% of game publishers using them to monetize their mobile apps and maximize their ad revenue.

This article recaps the basics of interstitials, best practices around placement, and the best interstitial ad networks for publishers in 2022.

While interstitials are available for both mobile and desktop ad campaigns, they are most commonly seen in mobile apps and are particularly popular with mobile game developers.

These rich media, interactive ads, are full-screen ads that cover the entire screen of a host app or device. After watching a certain percentage of the ad, mobile users then have the option to perform one of the following options:

Interstitials can be interactive, rich media ads featuring video content or static ads featuring simple text and images and are adaptable for both ios and android devices. This makes them one of the most innovative ad formats out there.

Due to their high ad viewability, immunity to ad blockers, and creative dynamism, when implemented correctly, interstitials are an excellent choice for most mobile web platforms.

While the stats around Interstitial ad revenue are undeniable, with research showing that click-through rates are 18 times higher than with banner ads,  incorrect implementation can interfere with user experience, lead to page lag and negatively affect ad revenue opportunities.

Before examining which interstitial ad network may best suit their needs, publishers should first understand interstitial ad best practices in order to leverage the monetization platforms for maximum ROI.

Ultimately, interstitial ad placement best practice comes down to timing. Google states that interstitial ads ​​should be placed at a point in the game to ‘complement the natural flow of user engagement’.

Google advises publishers that they should ask themselves the following questions when it comes to interstitial implementation.

Here are the best mobile ad networks and monetization platforms for serving interstitial ads in 2022.

AdMob prides itself on offering advanced monetization technology for maximum revenue, along with robust reporting and measurement tools to analyze user behavior.

Created in 2011 by mobile developers, AntColony has grown into one of the largest mobile monetization platforms in the world.

With over ten years of experience in the online ad business, AdXXX specializes in native advertising for the adult entertainment industry.

Their real-time bidding system has shown proven results for advertisers and publishers alike.

One of the most popular ad networks for mobile ads, AppLovin specializes in user acquisition and retention through the use of advanced analytics.

Founded in 2011, AppLovin supports monetization across multiple mobile platforms, including Android, iOS, Amazon, and others.

Ad Revenue can be calculated on either a CPA or CPC model with a low minimum payout threshold.

AppLovin not only supports the interstitial ad format but other ad formats, such as banners, video ads, and native ads.

Developed In India and mainly serving the Asian marketplace,  AppNext is a leading mobile app discovery platform, helping over 650 million users worldwide to discover relevant apps based on their preferences, daily habits, and unique real-life context.

Specializing in ad targeting and offering a 100% fill rate, ExoClick is an ad network that offers a SaaS technology solution for both web and mobile developers. Offering real-time analytics, on-time payments, 24/7 support, and a 5% lifetime commission on referrals, ExoClick is one of the best ad networks for publishers looking to serve ads to mobile devices.

A comparatively new player in the ad network game, Facebook Audience Network(FAN) was developed by Facebook to serve display ads on the Facebook mobile web and app. It also works to feed ads to other apps through what it calls the ‘audience network’.

Priding themselves as one of the leading independent ad networks, Fyber works with developers, publishers, advertisers and agencies, other ad networks, and DSPs.

The largest mobile advertising platform in the digital ecosystem, InMobi reaches over 1.5 billion unique devices across the globe.

Initially founded in 2007 as an ​​SMS-based search service, in 2008 they rebranded and redefined themselves to focus on mobile advertising.

InMobi operates under a CPM-based revenue model, however, they do not disclose their publisher revenue share.

MediaNet is one of the highest-paying contextual ad networks, working with big-name news publishers such as Forbes, WebMD, CNN, and Reuters.

They only work with publishers with high-quality content and have a list of requirements publishers must meet before joining their program.

Websites looking to join with the Medianet app ad network must:

An innovative mobile advertising network, StartApp is currently connected with 220,000 apps and is operating with a database of over 1.4 billion mobile users across the globe.

Founded in 2007, TapJoy advertises itself as a mobile advertising, market research, and app monetization solution.

TapJoy operates slightly differently from many other ad networks in that it operates on a system of in-app virtual currency.  By watching video ads, downloading promoted apps, or subscribing to other services, users earn currency that can then be used for in-app purchases. Tapjoy offers an excellent option for publishers looking to monetize their mobile apps without charging their users.

What is an Interstitial Ad?

An interstitial ad is a full-screen ad that covers the entire interface of a host app or screen. Interstitials appear on mobile devices at natural transition points throughout an app or game. Due to their high viewability, these ads have a high click-through rate and high return on investment for publishers, particularly when implemented in the right way.

How Much do Interstitials Pay?

As with all ads in the digital space, how much they pay depends on several factors, including the platform publishers are using to serve their ads, the revenue model they choose to adopt, their audience, and the ad creative. Therefore publishers should do their research to ensure the ad network they choose offers the best return of their advertising dollar.

What Should Publishers Look For In an Interstitial Mobile Ad Network?

When choosing an interstitial ad network, publishers should consider a range of elements. Publishers should look to select a network that offers reasonable rates paid on a timely basis, audience targeting, quality graphics in multiple formats, and a revenue model that suits their needs.

Interstitial ads have many benefits for mobile publishers looking to monetize their sites for maximum return on their marketing dime.

Some of the advantages of this ad format include their ability to overcome the size limitations of a mobile device by leveraging the entire screen, in turn creating high ad viewability and increased conversion rates.

Publishers working with interstitials can look to the above networks in order to ensure they are following best practices in regards to placement and targeting their audience at the right times.

At Publift, we specialize in programmatic ad solutions for Publishers looking to take their ad game to the next level.

Best Ad Networks for Publishers in 2022

Programmatic vs Google Ads: Which Is Better?

What is the Difference Between Ad Network and DSP?