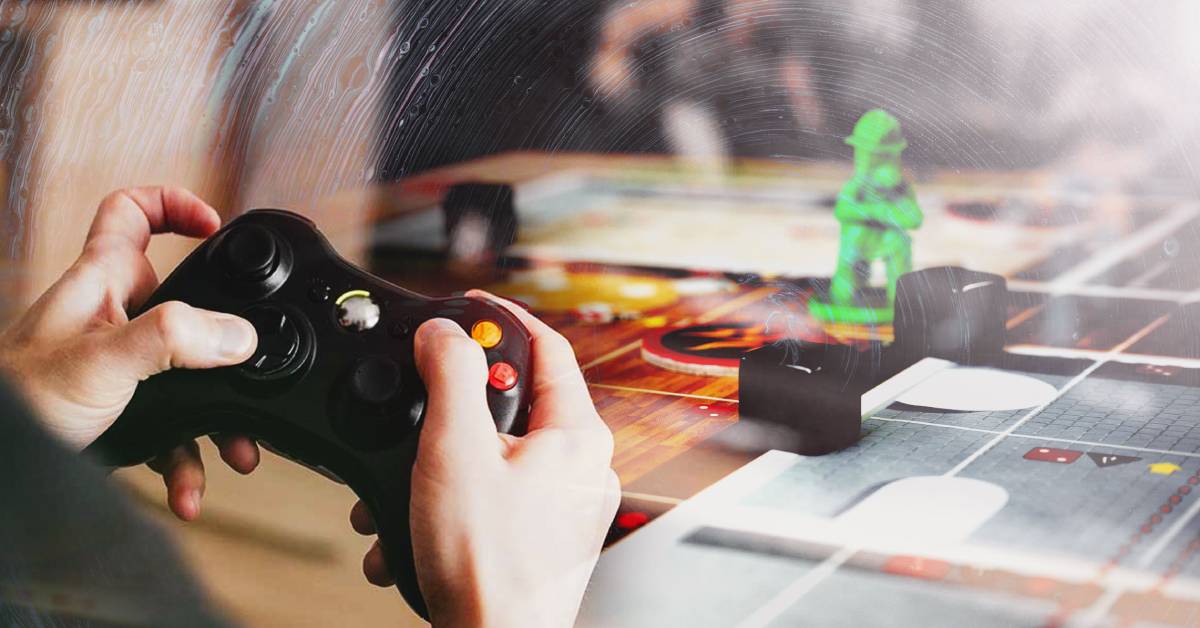 Mobile advertising campaigns range from interest to location-based, and an ad network can help with finding the right ad space. These networks also allow app developers to monetize their products and advertisers to conduct more targeted ad campaigns.

With mobile publishers understanding that mobile apps have become a leading destination to sell ad inventory, they have begun hunting for the best gaming ad networks.

This article will examine mobile game advertising and the crucial role that game ad networks play.

• What Is In-Game Advertising?

• What Are Mobile Game Ad Networks?

What Is In-Game Advertising?

Have you ever played a game, only to find yourself clicking on a compelling visual or puzzle and ending up on an ad? These playable ads serve as demos for live mobile games and are prime examples of in-game advertising.

Various ad formats are displayed to capture the audience’s attention for the duration of the ad’s playtime.

Ad networks act as intermediaries that make mobile advertising simpler, acting as a marketplace that brings businesses and apps together.

What Are Mobile Game Ad Networks?

Mobile game ad networks sell ad space within games. They work to gain more users for themselves and game developers and focus on demographic, interest and genre-driven research.

This research aims to connect advertisers to apps that have ad space to sell. Mobile game advertising looks after game developers' monetization needs.

The next step is brainstorming features that app owners would find desirable in a mobile ad network. A few of them are mentioned below:

Ad formats dictate how an ad will appear on a publisher's app and where it will be located. This allows for ads to stand out from the rest of the game’s visuals, catching users’ attention. This helps monetize a gaming app’s non-paying user base.

Ads that cover the interface of their host applications are known as Interstitial Ads. Interstitial Ads are highly customizable and engage a diverse range of mobile app users, mainly because they are unavoidable.

This type of ad format aims to gain the highest ad impressions. These ads are usually displayed when a user switches between a mobile game’s various activities.

As the name suggests, banner ads duplicate digital billboards in the mobile gaming industry. They are digital posters of products, services and app upgrades. These ads are motionless display ads, pop on different mobile platforms and generate revenue through impressions.

Native ads are a less-intrusive form of advertising that is designed to blend in with the app’s existing content. These ads focus on target audiences with similar interests to those found in the original app.

Playable ads capture and hold user attention with visually engaging and interactive content. This ad format offers a preview or sample experience of a game in a small clip. These ads aim to capture the user looking for new experiences, encouraging downloads the suggested app.

Who hasn't clicked on an ad to earn an extra life in Temple Run or Subway Surfers? Mobile game players are pretty familiar with video ads that play for for a few seconds in exchange for an extra life. Rewarded video ads are valuable for attracting traffic from a deeply engaged player base that may not have been paid attention to other formats.

This ad format is a constant source of in-app advertising that boosts the sale of mobile game owners' ad units.

The offerwall ad format extends premium offers in-game—ranging from coins to equipment—in exchange for completing an activity. This might be to sign in to a new game, provide an email address or complete an in-game activity.

The user can customize ad units by adopting Media.Net as their ad network and alter the layout of ads in line with their requirements.

Media.Net can display ads in gaming apps even when a user's game screen is in motion.

Chartboost allows you to monetize your mobile gaming app by directly managing ad campaigns and provides the user with control over their ad space. This allows you to decide the type of ad that will be updated in a particular ad unit.

AppLovin is one of the few ad networks solely focusing on mobile ads. It includes all ad formats ranging from banner ads to video ads. This ad network relies on the fusion of different formats to create a widespread ad community for generating spectacular results.

Game developers are keen to connect with ad networks that have created strong industry relations. AdColony is a mobile ad network that works with top companies, namely ABC News and Walmart. AdColony is a platform that leads high-definition video ad campaigns for monetization. App publishers can customize the ads by tweaking the colour palette and fonts.

AdMob works by allowing your ad sources to bid in real time for each impression. This allows ad units to be sold to the highest bidders.

This ad network follows the eCPM model to generate maximum revenue for clients.

Digital Turbine helps game advertisers connect with mobile game developers to boost ad impressions. The company acquired AdColony, which was one of the largest mobile advertising platforms in the world, in February 2021.

The world of mobile gaming is evolving rapidly and while there are plenty of opportunities to monetize ad inventory, knowing which in-game ad network is right for you is key to getting the most out of your game.

Publift helps digital publishers get the most out of the ads on their websites. Publift has helped its clients realize an average 55% uplift in ad revenue since 2015 through the use of cutting-edge programmatic advertising technology paired with impartial and ethical guidance.

Programmatic vs Google Ads: Which Is Better?